Suhana Khan is Shah Rukh Khan’s second born and is currently studying to be an actress. She has already made her magazine debut and is taking grooming sessions under the tutelage of Karan Johar himself who is mentoring her as well. She is currently in London and is joined by her mom Gauri Khan and her friends. They are taking a break and having some fun times in the pleasant British sun and spending some quality time as well. We chanced upon her picture on the internet with a friend where she is just looking STUNNING. Her natural smile and gorgeous hair is adding a little drop of sunshine to the otherwise drab frame. In another picture shared by her mom, she is dressed in a killer LBD with boots and is looking beautiful beyond compare. She is in Mayfair and interestingly, Bollywood’s latest Veeres’ Sonam Kapoor, Kareena Kapoor, Rhea Kapoor and Arjun Kapoor were lunching in the same area yesterday. 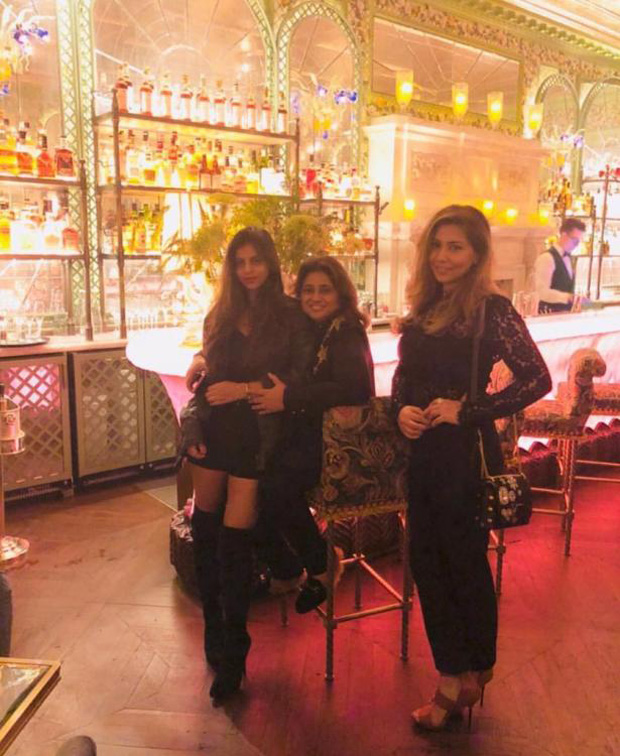 It has become a pretty popular spot for Bollywood celebs because it is a hub for high fashion and art and that’s what attracts Sonam Kapoor, Gauri Khan and the likes there. Suhana has just turned 18 and celebrated her birthday in a hush hush ceremony with her family and friends in attendance. On her birthday, her dad Shah Rukh Khan posted a sweet message for her on Twitter. He wrote, “Like all daughters, I knew you were always meant for flying...and now u can also legally do what u have been doing since u were 16...!! Love u." 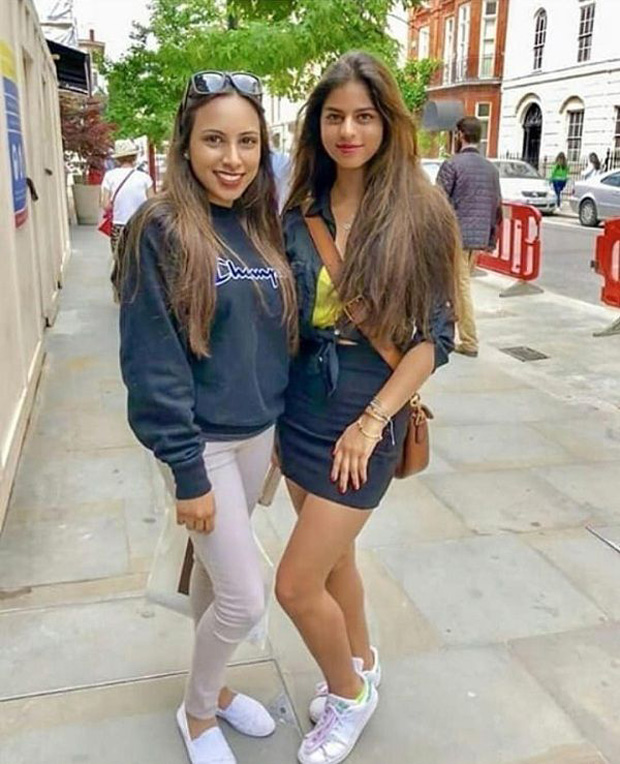 After completing her graduation, she will enter film industry. Shah Rukh has confirmed that both his elder kids will join the industry as soon as they are ready.

Also Read: 15 pictures of Shah Rukh Khan’s daughter which will take you down the memory lane