Abhishek Bachchan is the undisputed King Of Cool of the film industry and we love, love, love him for the same. He turns 42 today and is currently chilling with his wife Aishwarya Rai Bachchan and daughter Aaradhya abroad on the occasion. While the holiday destination is unknown to the media, he is making sure that he spends his special day with his loved ones! Now, that’s really amazing isn’t it?

On D-Day, father Amitabh took to Twitter and shared this memory from the actor’s childhood. His wish roughly translates to Happy Birthday Abhishek Bachchan, who is in a time zone out of the country! He further said that there once was time when he held his son’s hand and now the situation is reversed. Well, it sure has. AB’s baby, Abhi, has proved to be a great son, husband and father! He also has carved his own niche in the industry with films like Yuva, Guru, Dhoom, etc. But we have really missed him at the movies and Sajid Nadiadwala’s announcement of casting him in Housefull 4 couldn’t have come at a better time! We exclusively informed you that the actor will be seen in the comic caper next.

A source close to the film told us, “Abhishek Bachchan is back in the Housefull franchise by popular demand. His character was not a part of Part 4 of Housefull. But then everyone is so fond of him, beginning with producer Sajid Khan and his leading man Akshay Kumar. In fact Akshay is Abhishek’s new career adviser. He has been protective about Abhishek from the beginning. Akshay is not only guiding Abhishek into a new phase of his career, Akshay also shares his new business manager (Reshma Shetty) with Abhishek.”

So, on this happy note, here are ten rare childhood pictures of Abhishek Bachchan. Take a look at them and even you will be bewildered at how a gawky teenager grew up to be one of the most intelligent, charming and handsome personalities of the industry. 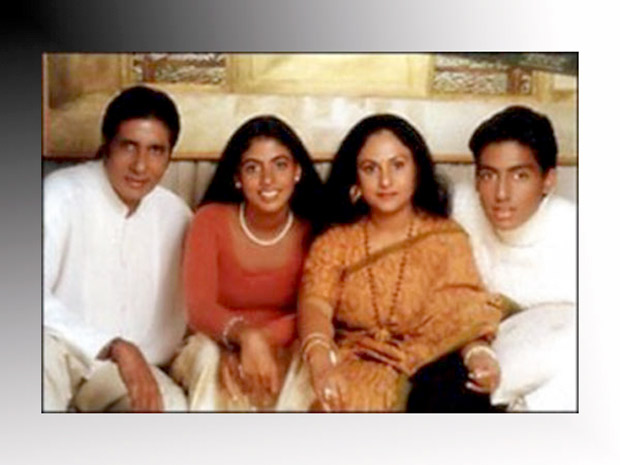 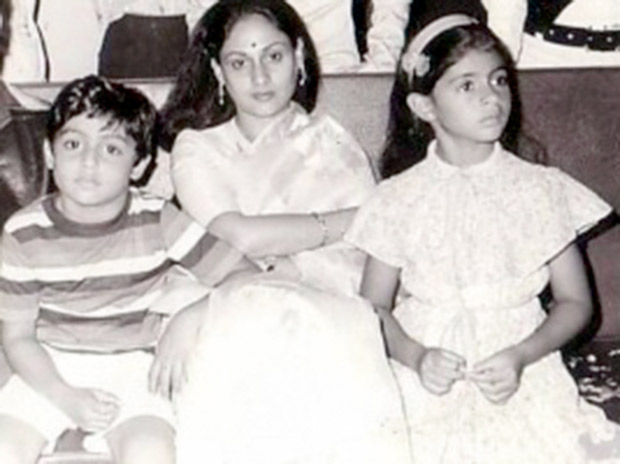 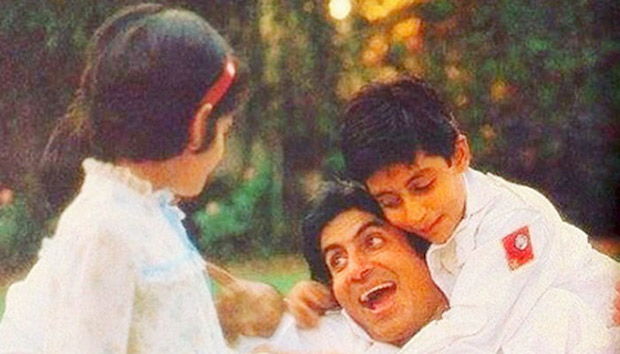 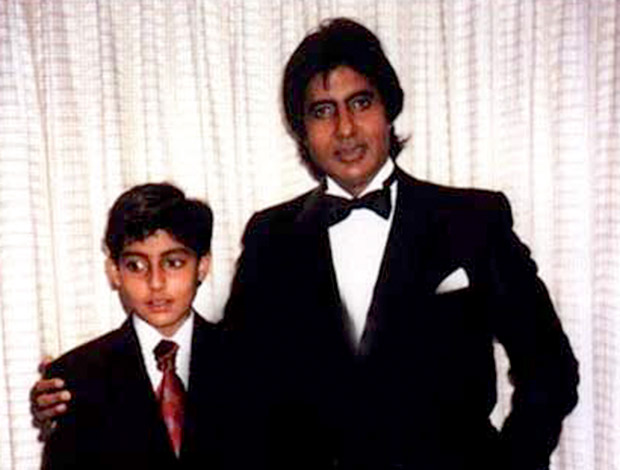 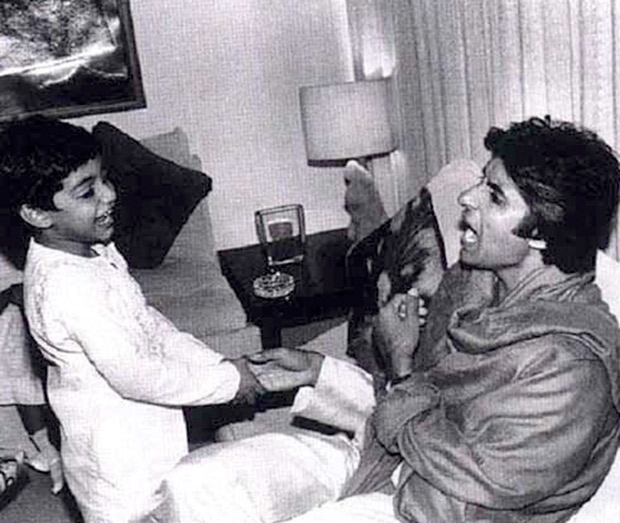 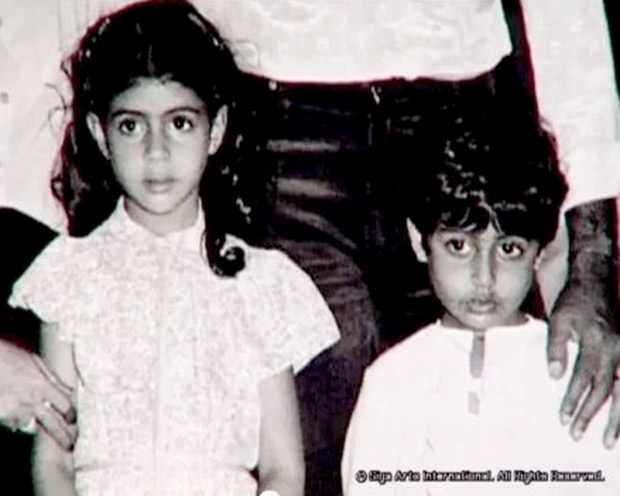 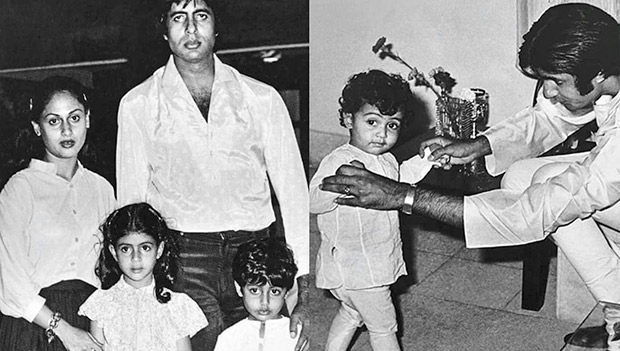 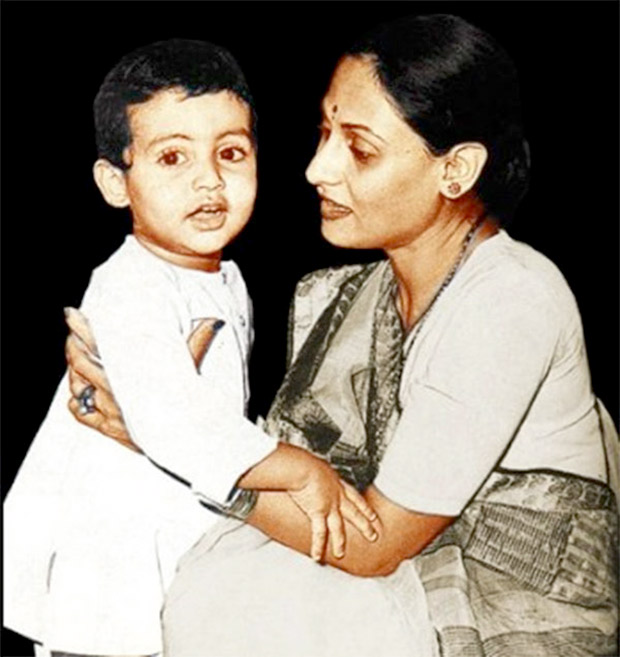 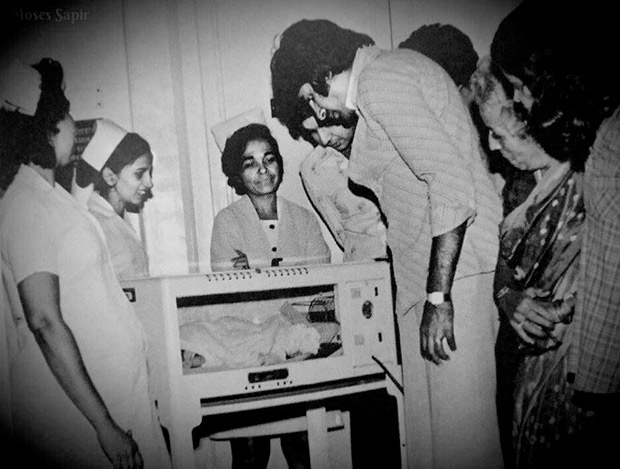 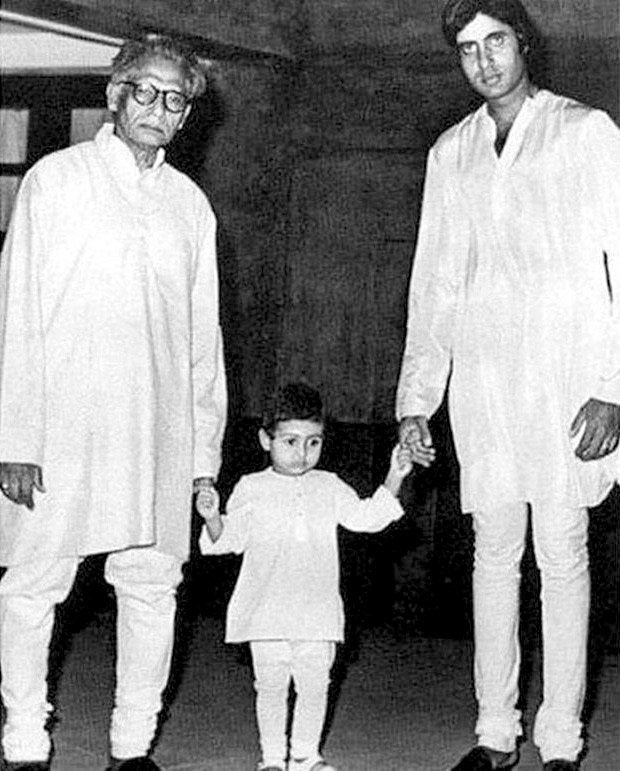 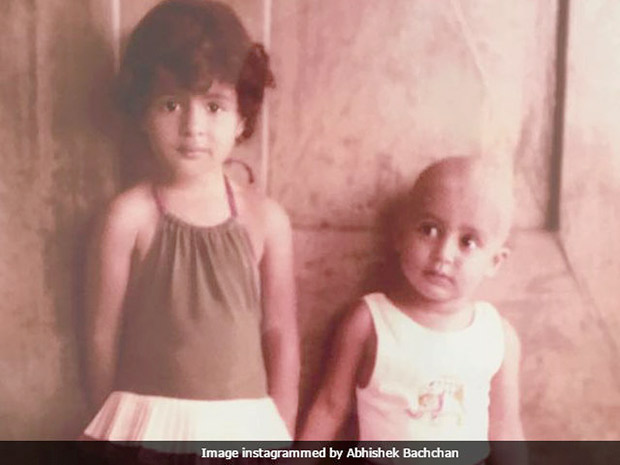 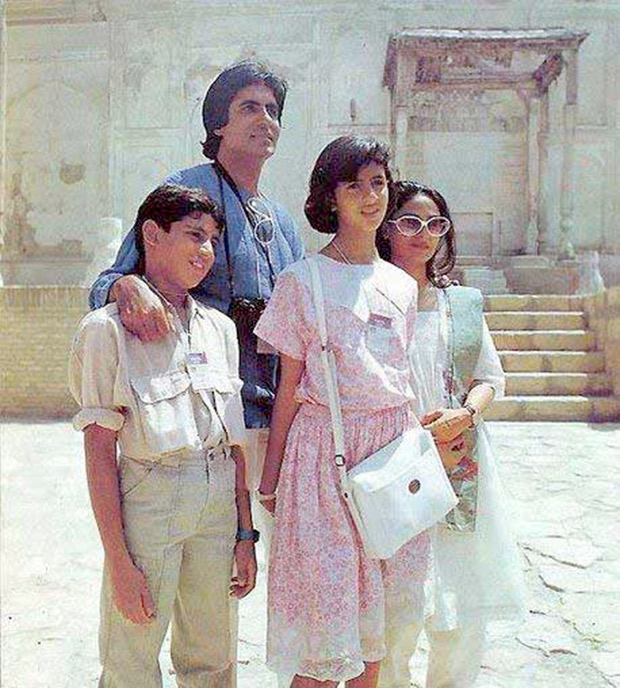