One of the most well-known actresses in South Indian film is Hansika Motwani. With her unique yet chic styles, Hansika never fails to give us huge fashion goals. With her most recent film, Maha, she has just accomplished the enormous milestone of 50 films. The actress turned 31 years old a day ago and just celebrated her birthday. Fans conveyed heartfelt greetings to Hansika on her birthday via social media on all available channels. Hansika Motwani also posted adorable photos from her birthday celebrations on Instagram. 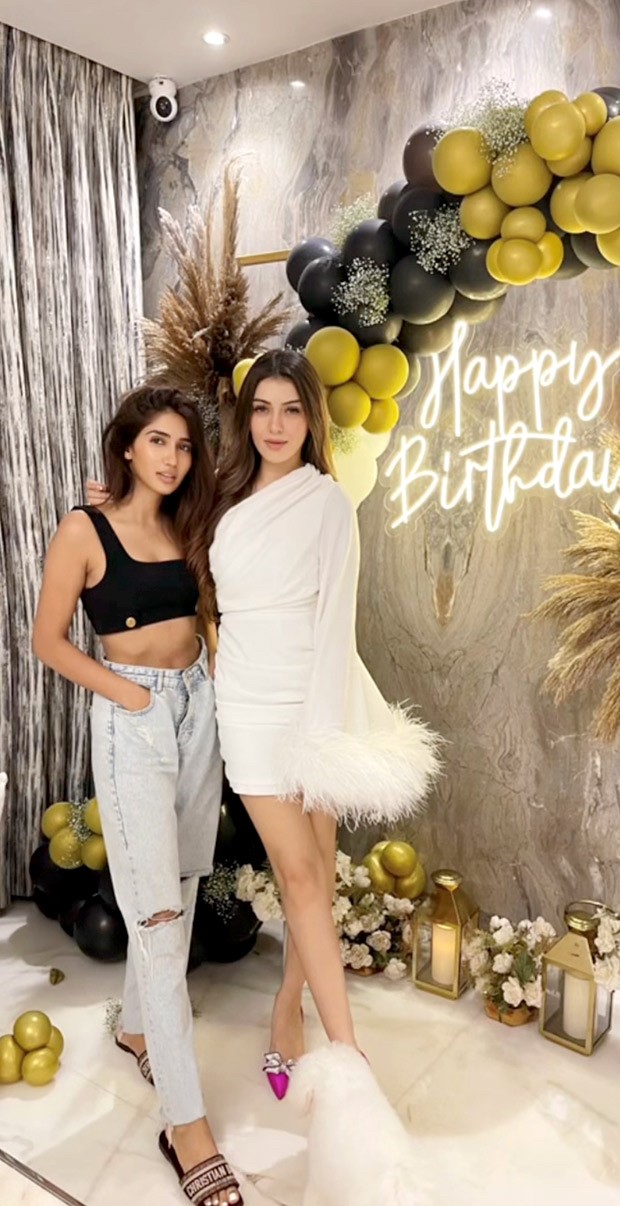 Hansika Motwani rings in 31st birthday with friends and family in a white one shoulder dress worth Rs. 84K

Hansika Motwani took to her Instagram and shared a reel with best friend Tanvi Shah, where both were dressed in lovely attires. Hansika, the birthday girl, is dressed in a stunning one-shoulder white dress. Her outfit had a long sleeve with a unique white feather accent that makes it stand out. The birthday attire for Hansika is available at Gigii's and costs a whopping Rs. 84,624. Hansika accessorised her clothing with pink heels, went without much makeup, and left her hair loose. Hansika’s birthday attire looked stunning. Tanvi, her BFF, went for a more relaxed appearance, donning a black tank-crop top and jeans. 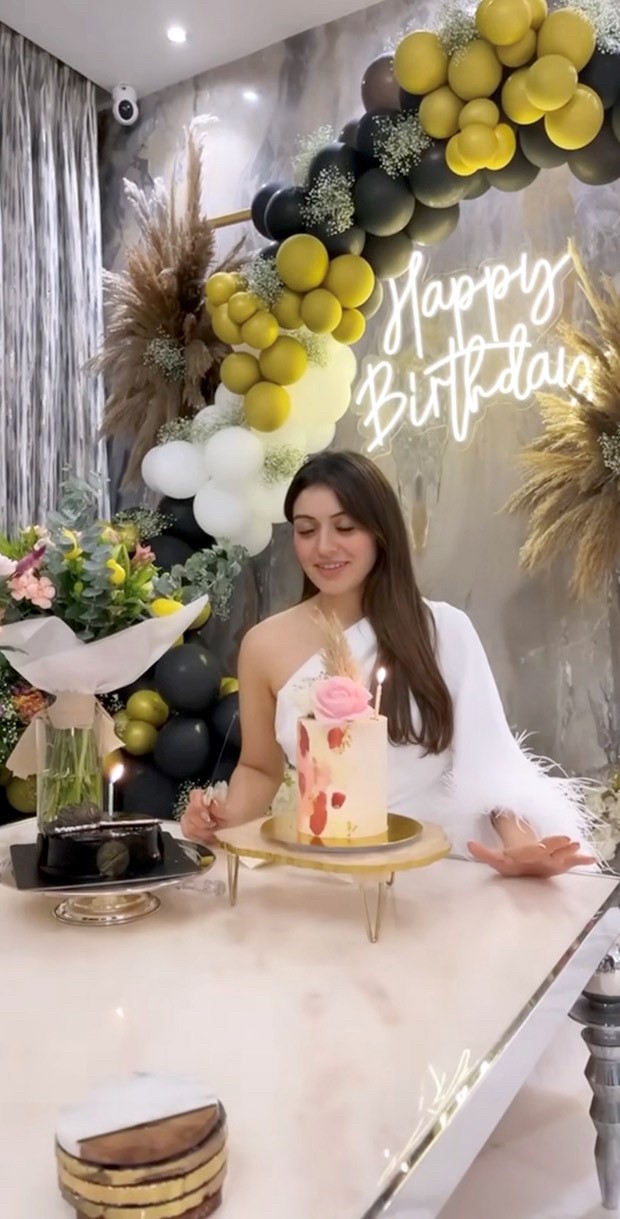 Hansika was recently seen in Maha which marked her 50th film, Hansika Motwani also has other promising films like My Name Is Shruthi, Partner, Rowdy Baby Films, and an untitled film with Vijay Chander in her kitty. She will also star in the forthcoming web series, MY3. 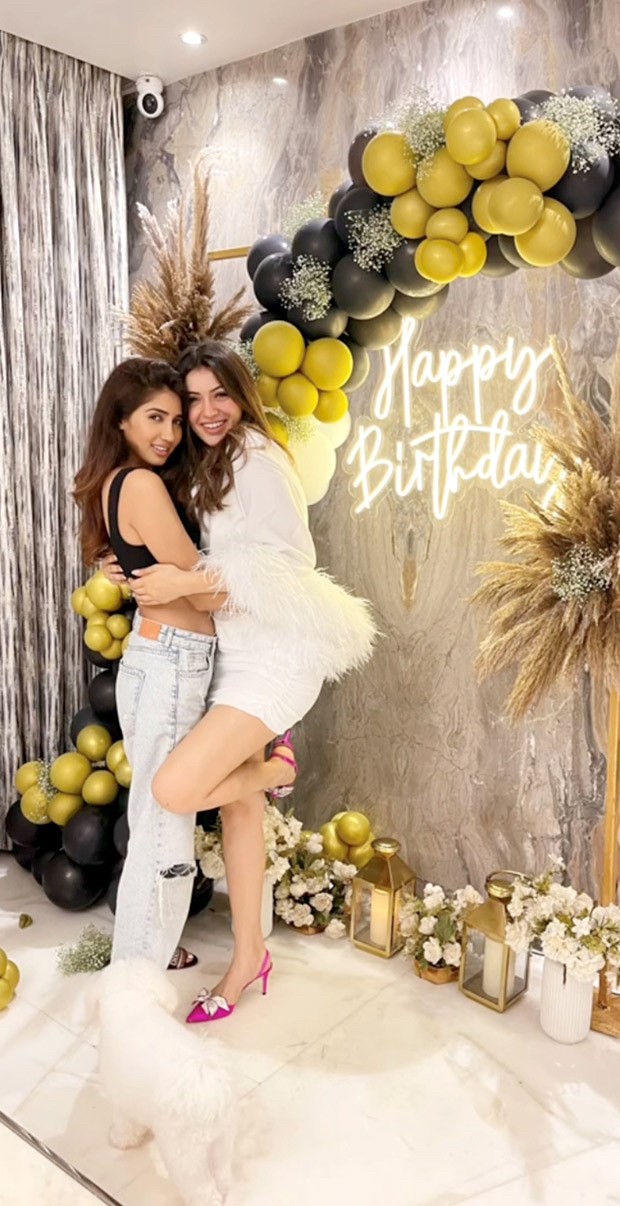