Gulzar (Sampooran Singh) has walked away with thirteen Filmfare Awards, five National awards and even the Oscar for Jai Ho but what about the commercial aspects of most of his films, especially those directed by him. Not one of them has been a hit, forget being a super hit, in fact, some of the films he made ruined his producers. Premji, the longtime secretary of Dilip Kumar, spent every rupee he had to make Meera with Hema Malini in the title role and with music by Pandit Ravi Shankar. The film was a disaster and Premji, the producer died soon after the release. 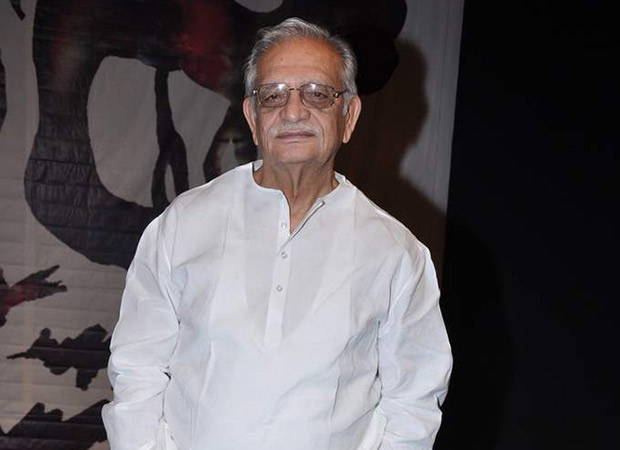 Lata Mangeshkar had such a great fascination for Gulzar that she produced Lekin with Dimple Kapadia and Vinod Khanna and with music by her brother, Pandit Hridaynath Mangeshkar. The film was appreciated, but it was a big flop. Gulzar, then, tried to make his version of Devdas with Dharmendra, Sharmila Tagore and Hema Malini. The film couldn’t be completed and the producer, Kailash Chopra, brother of Prem Chopra died a broken-hearted man. Gulzar last tried to make a film on today’s politics called Hu Tu Tu, but he couldn’t get along with the producers who kept telling him how to make the film. That film was also a disaster and Gulzar gave up direction for good. He now only writes poetry and songs for the films of his daughter Meghna Gulzar and Vishal Bhardwaj.

At 84, he is still mentally and physically strong but according to his close friends “he doesn’t want to waste the rest of his life making the kind of films that are the demand of the time”.