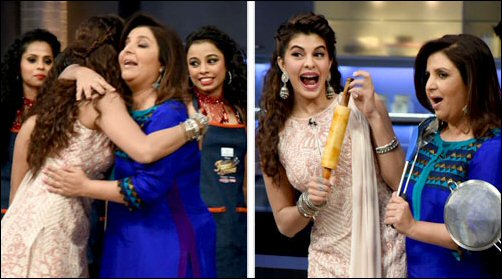 It's the Monday before the long weekend, but before we head back to the grind or event start making plans to this weekend it is time for the famous mind teaser on Bollywood

Hungama in the form of the Guess Who?

This week we feature an actress who made her way into the industry after winning a beauty pageant in our neighbouring country. Though her debut film in 2009 did not perform as expected at the box

office, the audience and critics certainly noticed her. However it was two years later that she shot into the limelight when she featured as the lead in the sequel to a rather popular film. Ever

since then she has been stunning us with her acting and dancing skills, and obviously her infections smile. Currently working on three projects she certainly has her hands full.