South Korean group GOT7 may have been done the promotions of their last album 'Dye', they are currently busy with their solo work, respectively. The group's singer Yugyeom participated in the popular variety show, The King Of Masked Singer where he performed a duet and solo song. 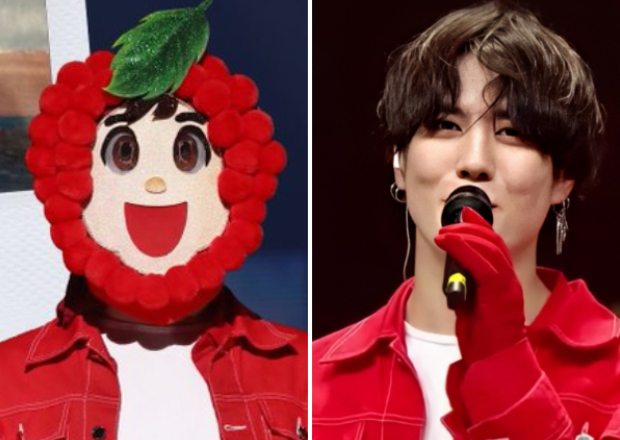 The audience and the panel were left surprised to find that the man behind the raspberry outfit was GOT7 singer Yugyeom. For the duet, they chose to croon 'I Will Love You' song. For the solo stage, he chose to sing JYP Entertainment's CEO Park Jinyoung's song 'I Have a Girlfriend'. Since it was the first time he crooned the track, he said, "It's totally my first time to do it on air. It is amazing that I got to appear on King of Mask Singer. I'm glad I got a chance to perform here."

Speaking of why he chose the song, he said that growing up he saw, "Park Jinyoung on Television while performing it. At that time, I did not know what the term 'sexy' meant, but since then, it was my dream to become a singer and dancer. I respect the fact that he is still making music for a long time now."

GOT7 dropped their album 'Dye' in April with their title track 'Not By The Moon'.