K-pop group GOT7's rapper and soloist Jackson Wang from China is slaying his fans with his classy looks these days. He is amongst the prominent members of the South Korean boyband and has also establishes his own name as a soloist as well with his Chinese and English work as well. 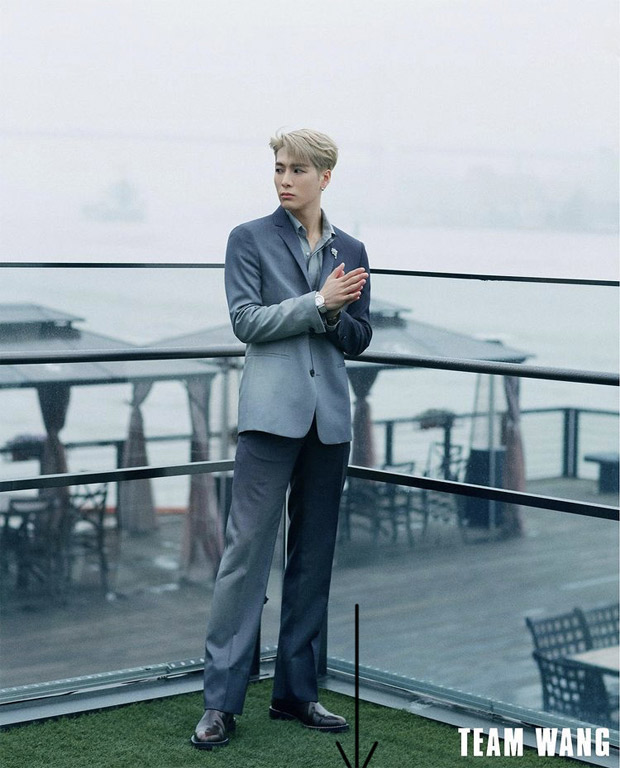 Well, the musician is already on fire with his back-to-back releases but this time it’s all for fashion. A day ago,the star attended Harper’s Bazaar Icon Fashion Party and we are already obsessed with his look.

Jackson Wang was seen donning head-to-toe Fendi, as he is the brand ambassador of the brand in Chuna. He wore Fendi Black Wool Blazer worth $2,690 USD which he teamed up with Fendi Black Wool Pants worth $890 USD. To complete the look, he accessorised the look with Cartier Pasha De Cartier watch worth $126,000 USD. He looked absolutely handsome and we can’t take our eyes off this man. 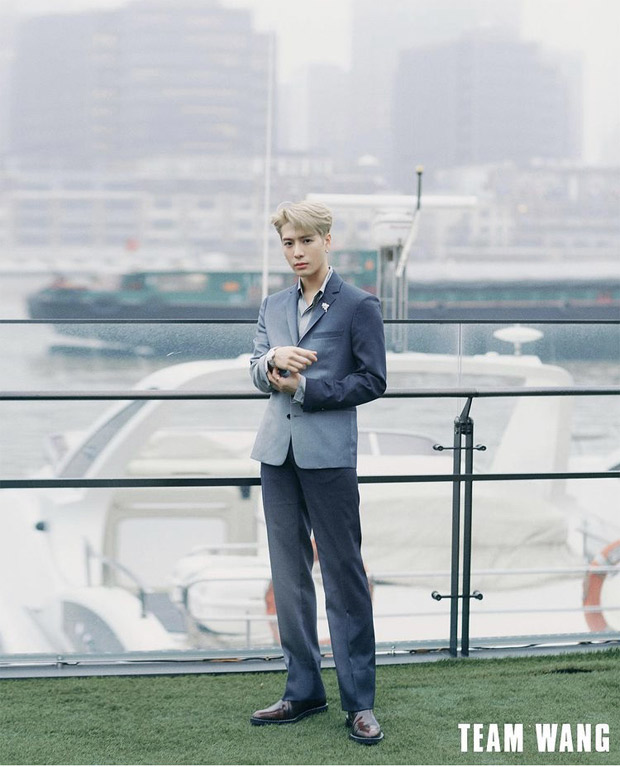 Talking about the party, he also won the musician  of the year award. Not only this, Jackson Wang performed the song 'Leave Me Loving You' for the first time.

The month of March was filled with music for him including collaboration with K-pop legend Rain on the song 'Magnetic', 'So Bad' with Vava, 'MIA' with Afgan and solo song 'Leave Me Loving You'.