Arjun Kapoor and Parineeti Chopra are reuniting for Vipul Shah's Namastey England. After taking much-needed break post completing Sandeep Aur Pinky Faraar, the duo has kick started their third film together. The first schedule has begun in the beautiful Amritsar. Parineeti Chopra shared the first image of the clapboard on the first day of shoot in Amritsar. Parineeti took to Instagram and captioned the picture as, "NAMASTEY ENGLAND! Can’t control my excitement @arjunkapoor @sanjanabatra @artinayar @ashni4." 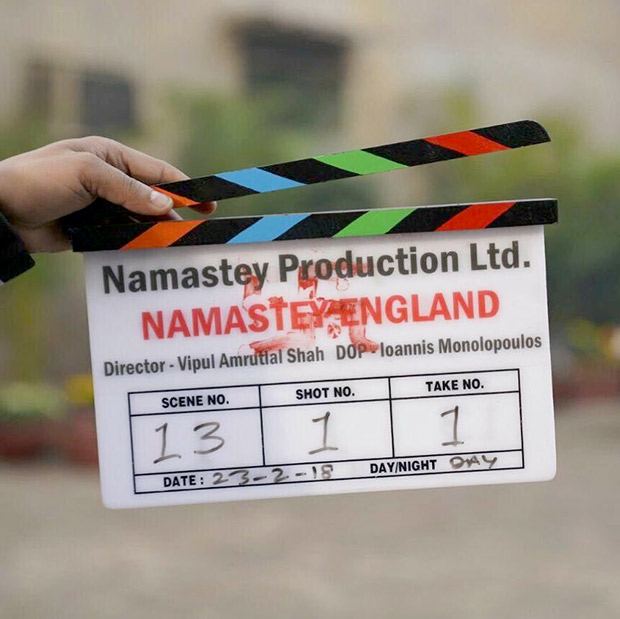 On Thursday, Arjun Kapoor and Parineeti Chopra visited Golden Temple to seek blessings before commencing their Amritsar schedule. The lead pair is all set to play Punjabi characters in the film and there was no better start than seeking blessings at Golden Temple, Amritsar. After the Golden Temple visit, the trio Arjun, Parineeti and Vipul Shah held a press conference. They talked about their upcoming film and what can the audience expect from it. 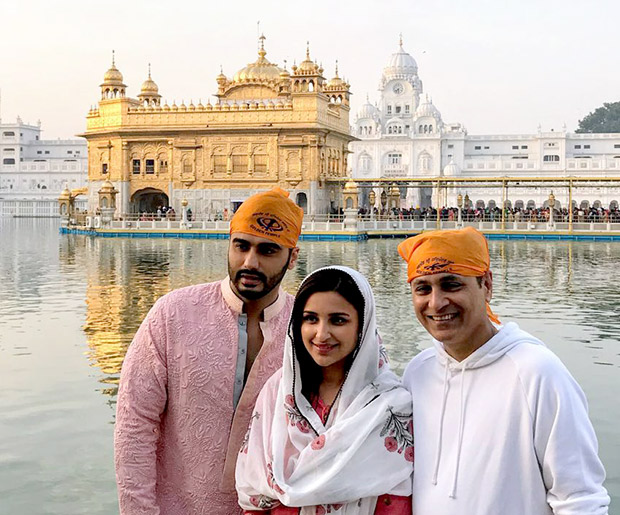 Vipul Amrutlal Shah's Namastey England will be filmed at more than 75 locations across the globe. The director earlier shared that this is the perfect time to be in Punjab as the weather is neither too hot nor too cold and the crops will make for stunning visuals. He is looking forward to shooting the film is Amritsar followed by Ludhiana and Patiala. 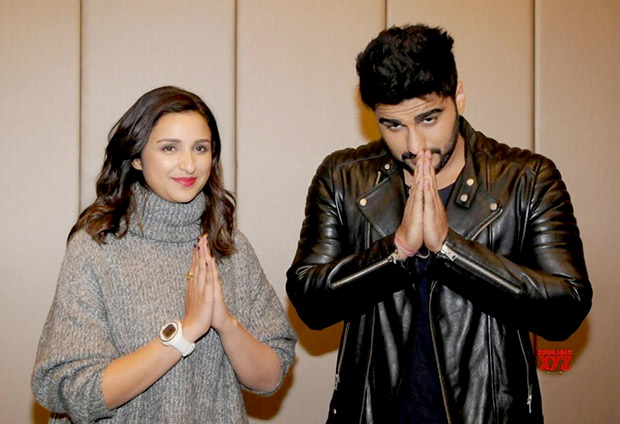