Sushant Singh Rajput passed away nearly two months ago. He was found hanging in his apartment in Mumbai on June 14. Ever since, the case has been investigated by Mumbai Police, the Bihar Police and now the CBI. Fans of the actor are running a social media campaign demanding justice for the late actor. 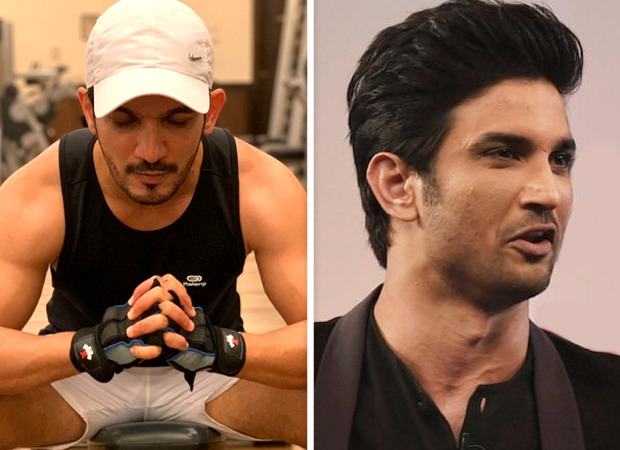 On Tuesday, television actor Arjun Bijlani took to his Twitter handle and shared a picture of himself with folded hands and closed eyes and said that he cannot stop thinking about Sushant. Sharing the picture he wrote, “Can't stop thinking what happened to Sushant. God pl punish the real culprits..”

We want to know what happened to Sushant..