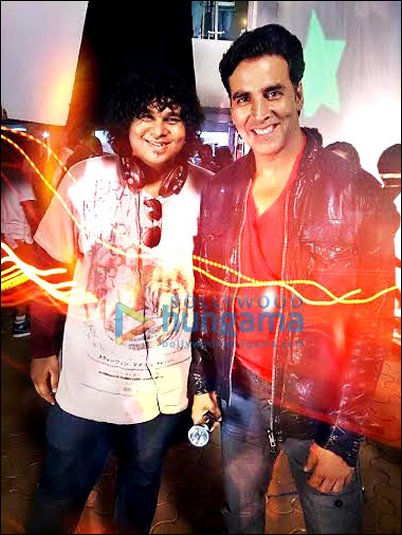 Gaurav Kothari, who has been face of many commercials, will be seen debuting on the big screen with the upcoming Bollywood film 6-5=2. The Hindi remake of the 2013 Kannada film is ready for release this week. Producer and distributor Bharat Jain has turned director with this Hindi film.

The Hindi version is made at a bigger scale compared to the Kannada version and Gaurav, who has previously worked with SRK, Akshay Kumar, Virat Kohli for various commercials, is extremely excited to watch himself on the big screen. Says Gaurav, "It was one of my best experiences to work with the entire cast and crew of 6-5=2. The Kannada horror movie was well received by critics and moviegoers alike and I am sure the audiences here will like this thriller too. I play the character of Harsh Lulla who has a comic personality but it's one of the pivotal roles."