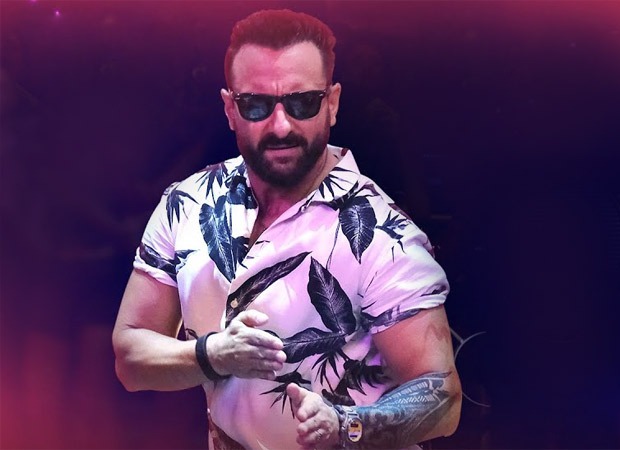 But it was the Abhijeet rendered Ole ole filmed and choreographed on Saif which broke records and became Saif’s anthem song in his march to stardom.

Now 26 years later the song has been recreated for Saif in Jawaani Jaanemann. This is the first time that the same actor is seen performing a song in two films separated by generations.

Says Saif happily, “It’s funny to do your own re-mix. I’ve been around for a while. It’s not really performed. Since this new version of ‘Ole Ole’ is only as part of the background music. So it’s been done in post-production. We haven’t done a full-on item based on the song ‘Ole Ole’ in Jawaani Jaaneman. Maybe we should have. It’s been used more in the background, really.”

Saif says he prefers not to perform to old hits. “Instinctively I’d prefer a new song, or maybe an interesting version of an old song.”