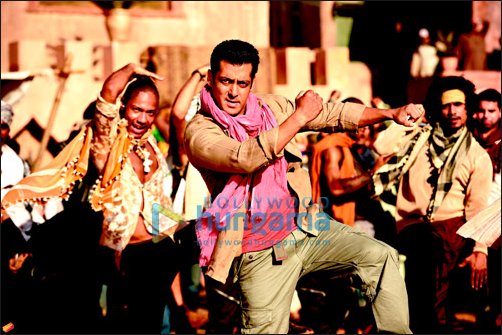 Khan have come up with a unique promotional strategy.

The strategy involves premiering the first song of Ek Tha Tiger on the 12th of July for all the ushers of cinema-halls at Mumbai's popular Gaiety theatre. Even in this day and

age of multiplexes, it's the single screen crowd that helps in making a film a blockbuster and keeping this in mind, it was decided to gauge the response first at a single screen theatre.

Moreover, since a lot of people even speak to the ushers asking about how good or bad a film is, the marketing team at YRF thought it best to first show the song to ushers of various

cinema-halls. Confirming this director Kabir Khan tweeted, "Looking forward to the launch of the 1st song from #EkThaTiger on the 12th at Gaiety in Bandra... Will be fun... &