In the era of biopics and historical period dramas, Kangana Ranaut is all set to bring the story of Rani Laxmi Bai to the big screen with her upcoming historical drama Manikarnika – The Queen of Jhansi. As we have already witnessed her fierce look through the teaser, posters and stills, now it is time to catch a glimpse of the pivotal characters in the film. 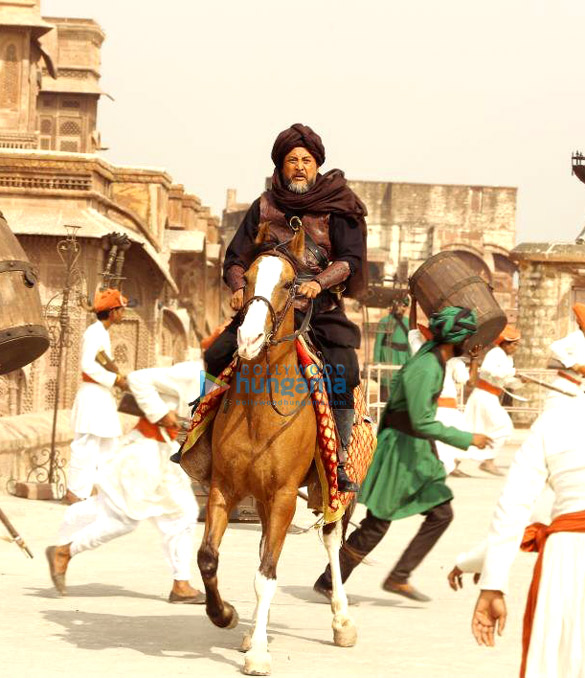 Veteran actor Danny Denzongpa will be seen essaying the role of Ghulam Ghaus Khan in the film. He was a father figure, an advisor and a senapati to Rani. Not just that, he was the main canon fighter in the army. Rani Laxmi Bai fondly called him Ghaus baba. 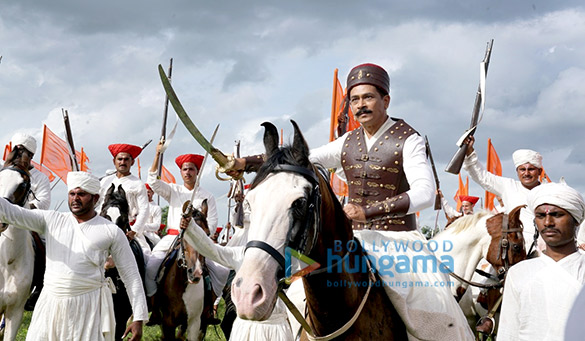 Atul Kulkarni will be seen essaying the role of Tatya Tope in Manikarnika - The Queen Of Jhansi. Tatya was like a brother to Manikarnika. Manikarnika and Tatya practiced sword fighting together and they grew up together.

Jisshu Sengupta, a known face in Bengal entertainment industry, will play the role of Gangadhar Rao, the Maharaja of Jhansi and Rani Laxmi Bai's husband. 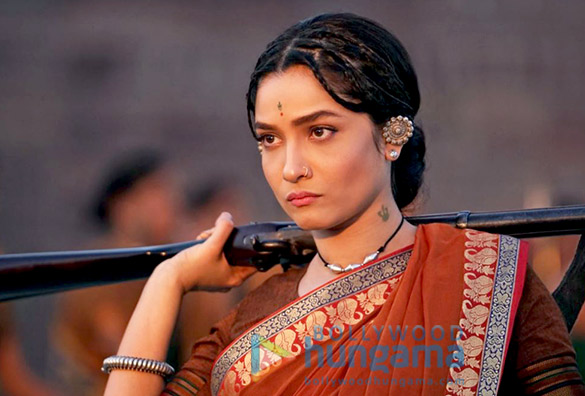 Ankita Lokhande will be essaying the role of Jhalkari Bai, advisor and friend of Rani Laxmi Bai. Dressed in a sari and a knotted hairdo, the actress is holding a rifle and in another picture is riding a horse looking as fierce as ever.

Kangana Ranaut - "We have tortured…