MeToo accused director Sajid Khan has found at least one supporter in producer Firoz Nadiadwala who has decided to work with Sajid. Says Firoz, “Yes, I am working with Sajid. He is someone I’ve known for years. He is a friend and a brother. I can’t abandon him just because it is fashionable to do. I don’t know about why others don’t want to work with Sajid. I want to, and I will.” 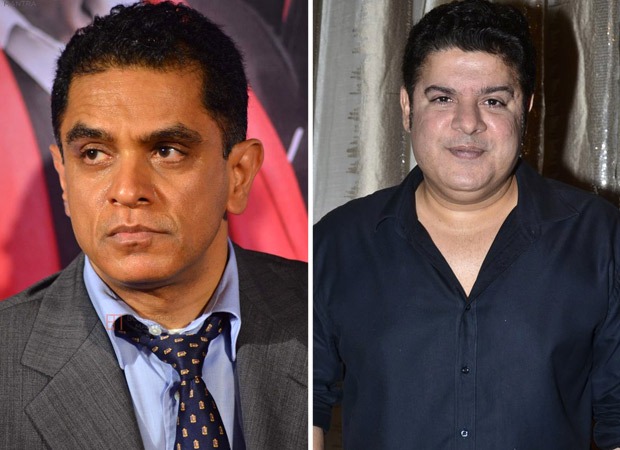 However, Firoz clarifies it’s not what the world thinks. “Reports that we are doing a sequel to Awaara Paagal Deewana are not true. We are still to decide what we want to do together. It is work in progress.”

Quite recently Firoz Nadiadwala was in the news for signing another MeToo accused Nana Patekar for a webseries. Doesn’t Firoz fear the backlash? “I focus on the positive. Except for Covid19 I want everything else to be positive in my life.”

Interestingly, Firoz’s cousin Sajid Nadiadwala was the first filmmaker to ban Sajid Khan mid-way through Housefull 4 when the allegations against Khan cropped up.

Also Read: Nana Patekar to play the role of spymaster Rameshwar Nath Kao in the web series and film made by Firoz Nadiadwala