Rakeysh Omprakash Mehra has seen quite some eventful journey in his filmmaking stint. If his debut flick Aks didn't work commercially, the follow up film Rang De Basanti turned out to be a game changer not just for him but also Bollywood in general. This was followed by Delhi 6 which couldn't really cover the distance theatrically but found an audience on the satellite circuits. Bhaag Milkha Bhaag emerged as a Superhit as it entered the 100 Crore Club but then Mirzya was a downer at the Box Office. 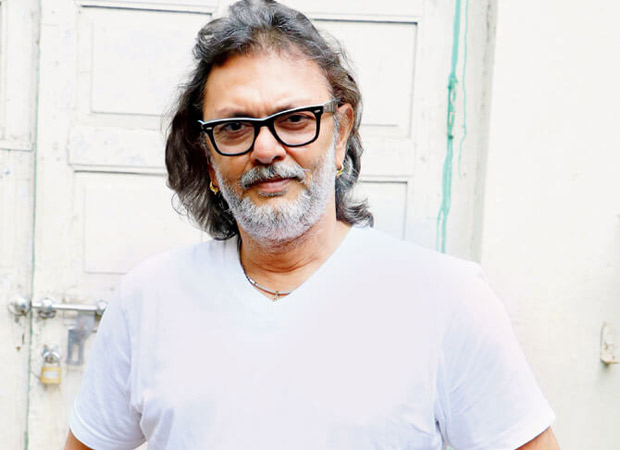 However, one thing that has remained consistent about him is the fact that he has never repeated genres and that can well be seen in his next release Mere Pyare Prime Minister as well which tells a serious tale but in the wrapper of a light hearted entertainer.

"Not that I do this consciously," says Mehra, "I just go with the flow and my films reflect what I am feeling around me at that point in time. There are different feelings that I go through and at times these are really strong. That is what reflects in the films that I have done, right from Aks to now Mere Pyare Prime Minister."

While each of his films so far has been larger than life cinema with big budget and wide canvas to boast of, Mere Pyare Prime Minister is his 'most intimate' affair till date. Moreover, it also has a very realistic set up to it with a slum as the central location.

"Guess what, these slums may seem like all dark and disturbing but go deep into it and you would find a lot of light in there," says Mehra, who has been living in Mumbai for over 30 years now, "The entire support system of Mumbai actually comes from these so called slum dwellers. This is what I find truly fascinating and intriguing. As a writer and the director, I wanted to explore this world and tell their side of the story."

Mere Pyare Prime Minister narrates this story from the point of view of a kid (played by Om Kanojiya) who reaches out to the Prime Minister of the country requesting basic sanitation facilities after his mother (Anjali Patil) is raped.

"Do you know that 50% of the rapes happen to women who go out to defecate in open," quizzes Mehra, "It is really shocking. The film is not just about toilet or sanitation; it is about raising an alarm. It is about asking our society that what we are doing about safety of our women."

What further impressed him though was the reality around slums where people were there to support each other whole heartedly in the times of adversities. "For them, life goes on. They don't lose hope. They struggle but then they also make things happen," he adds.

It is one such struggle, that of providing basic sanitation for his mother and security for her as a woman, which drives the film's central protagonist, an eight year old boy to write a letter to the Prime Minister that begins with a simple phrase - 'Mere Pyare Prime Minister'.

Now one waits to see how it all plays on screen once Mere Pyare Prime Minister, which has Rakeysh Omprakash Mehra tying up with Jayantilal Gada (of Pen) for the film's theatrical release, hits the screens this Friday.

Also Read: “Despite being an underdog, it got standing ovation in Rome Film Festival” – Rakeysh Omprakash Mehra on Mere Pyare Prime Minister