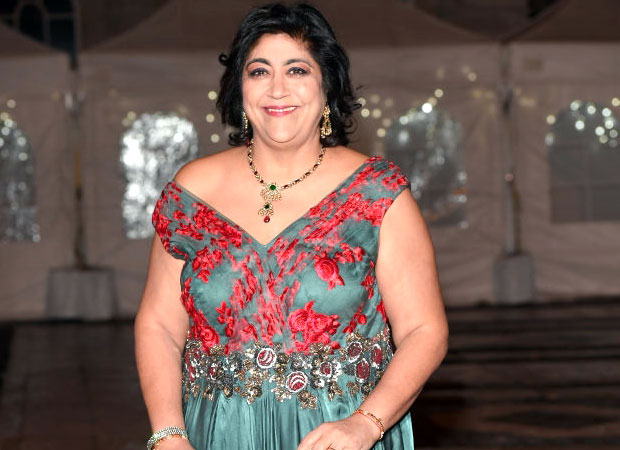 After traveling abroad in countries like UK, USA and Australia, Gurinder Chadha's Viceroy's House (releasing in Hindi as Partition: 1947) has now arrived in India. The film has already gone through a series of screenings in prominent cities of India and is gathering an all-around positive response.

"We have been executing an exciting plan for many screenings in conjunction with the 70th Anniversary of Partition. I am looking forward to sharing the film with my industry colleagues, politicians and most importantly, ordinary people whose families have been impacted by Partition," says Gurinder who is currently in India and traveling across the country along with Huma Qureshi to promote the film extensively.

She didn't face issues with Censor Board of India either, especially in the current scenario where anything and everything is being looked at with a hawk's eye before it reaches the screens.

"It wasn’t one of my considerations when making the film. For me this is my perspective on what happened to my grandmother and family during 1947 and why. I believe there have been no issues with the Censor Board of India, I have only heard positive reactions to the film," she adds.

The film has already gone through festival circuits and been reviewed by many. How has the response been so far?

"The response has been overwhelmingly positive," says Gurinder in an emphatic tone, "What’s important to me is that discussions around Partition are starting and so far people of all ages are enjoying the film because it shows our shared history from a different perspective. It is essential that we know our history and pass those stories on to future generations."

Talking about the international journey of the film so far, Gurinder adds, "The film has been a huge critical and commercial success in the UK and Australia, which I’m thrilled about. When we recently tested the film before a U.S. audience in New York, the test scores were even higher than the UK. The top reason people rated the film excellent was because they said they loved learning about a history they knew nothing about. This is encouraging because it shows the global interest is there - audiences want to be challenged and inspired."

Now it would be interesting to see how challenged and inspired does the 'aam junta' in India feel once the film releases all over today.