Sony Entertainment Television top-notch show Indian Idol Season 12 is all set to take you on a pleasant spree with the weekend episode where the Legendary and charming Diva Jaya Prada will be gracing the show.  All budding talented voices will be seen performing on astounding songs of Jaya Ji on the stage. The contestants are super delighted to have the Bollywood Diva on the show. The host Jay Bhanushali, the show judges Vishal Dadlani, Neha Kakkar and Himesh Reshammiya will be seen super excited to welcome the special guest on the show.

The upcoming weekend the Bollywood diva is set to grace the show and cheer the contestants to perform even better. The unbelievable performance of Danish on the song ‘De De Pyaar De’, made every one cheering and amazed on the sets of Indian Idol. All the judges were super delighted by his performance. Jaya Prada the Bollywood diva got emotional onset, she shares an anecdote on this song and she also shared the stage with Danish and danced on ‘Dafliwale’ song. 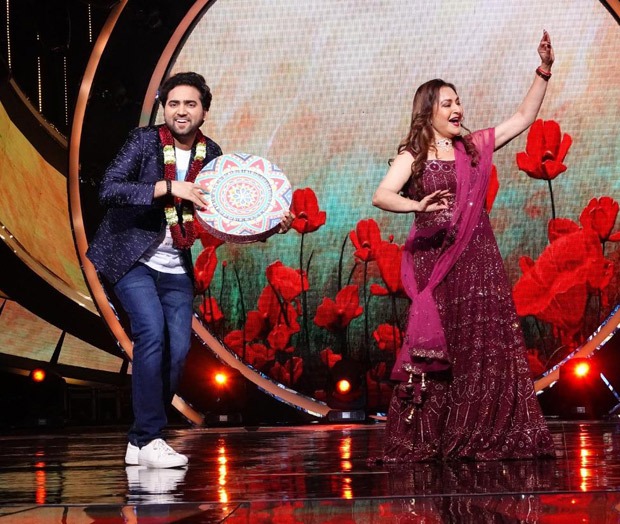 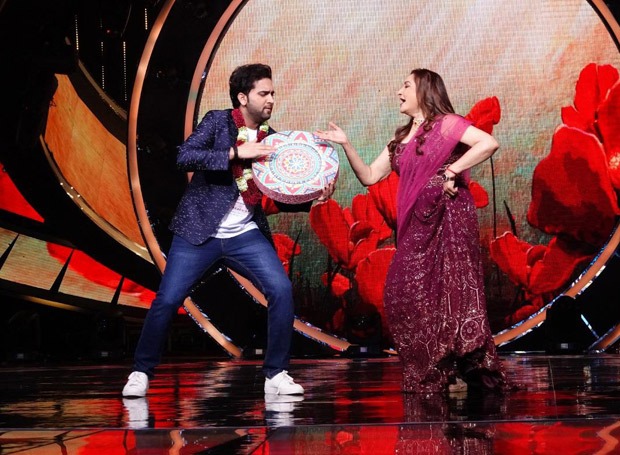 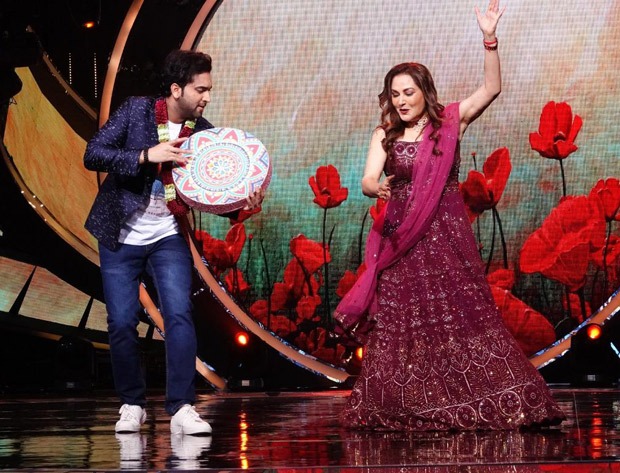 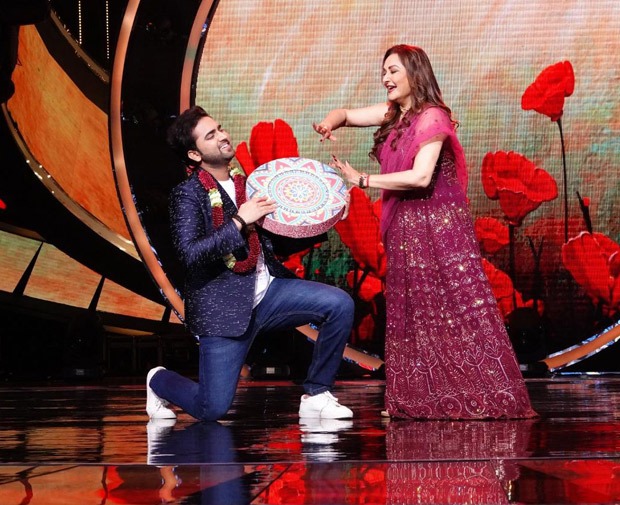 Further, she also quotes that, Danish you are a phenomenal singer and you have sung ‘De De Pyaar De’ song brilliantly. Adding to it she also said, “‘Dafliwale’ song is the closest to my heart, I and Rishi Ji had a great bond while shooting this song. yes, Danish resembles Rishi Kapoor and I feel Neetu was correct Danish looked exactly like Rishi Kapoor when he was performing on stage and I am very impressed by his voice.”