In what seems to be an innocent post, Fatima Sana Shaikh has once again stirred a controversy over a photo of her drinking coffee. The Dangal actress is currently enjoying the lovely summers in Tampa, Florida and decided to give her followers a sneak peek of her holiday there. She posted this picture of her taking a sip of coffee and placed near her is a plate of some delicious breakfast! But the said photo hasn’t gone down well with the social media users who seem to be quite shocked and upset that Fatima hasn’t been observing Ramadan. 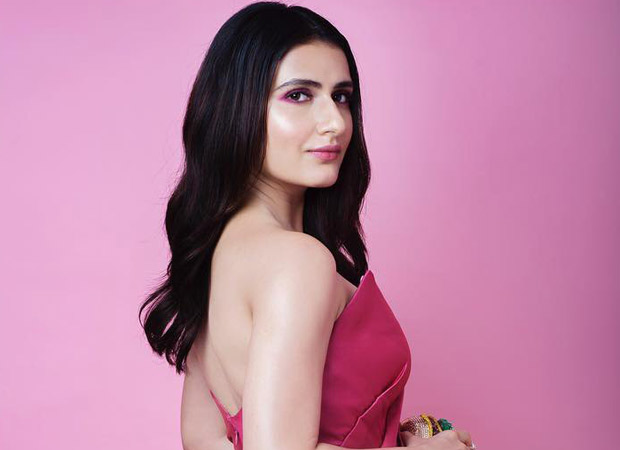 For the uninitiated, the ongoing month is considered to be the month of Ramzan where people belonging to the Islamic religion observe fast without even water from the break of dawn until dusk sets in. In the photo, Fatima Sana Shaikh is seen taking a sip of coffee as she enjoys a bright sunny day in the lawn! A breakfast plate that she tagged as ‘not my food’ was also a part of the said post. But despite the caption, many Muslims felt that it hurt their sentiments to see the actress post about food when the others are fasting this month.

This was followed by many comments made by her fans, wherein some in utter shock questioned her on whether she is keeping fast while certain others lashed out at her for not following the traditions of Islamic religion! Besides this, she also came under scrutiny wherein some others expressed anger over her short clothes too! 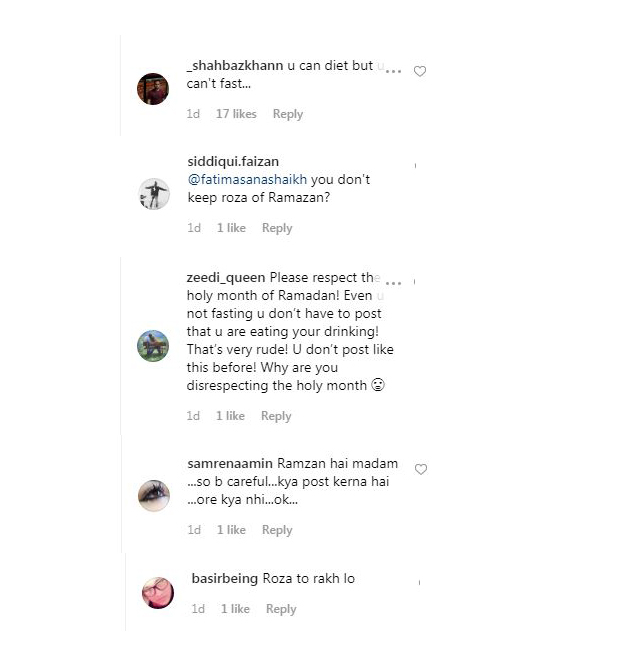 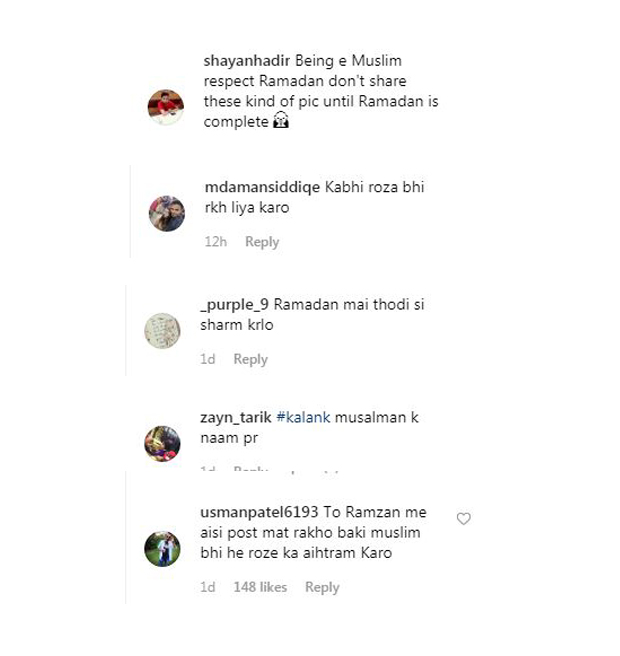 This is not the first time where the actress triggered controversy. In the past too, on many occasions, including for posting bikini pictures, Fatima has been under the radar wherein her community has questioned her choices! While some of her ardent fans did support the actress on these comments, some others went on to comment not just on her picture but also the photo of her brother that was shared by her. The latter featured him making coffee and the netizens once again slammed the brother-sister duo for not observing Ramzan.