The Vivek Oberoi - Aishwarya Rai Bachchan meme controversy seems to have blown up in full proportion with the actor recently apologizing for it. When the meme was passed off as a joke by Vivek on social media, he invited the wrath of many including Bollywood actress Sonam Kapoor. The actress took to Twitter to express her disappointment over the post wherein she expressed that it was in bad taste. On the other hand, commenting on the same was Vivek Oberoi in a recent interview. 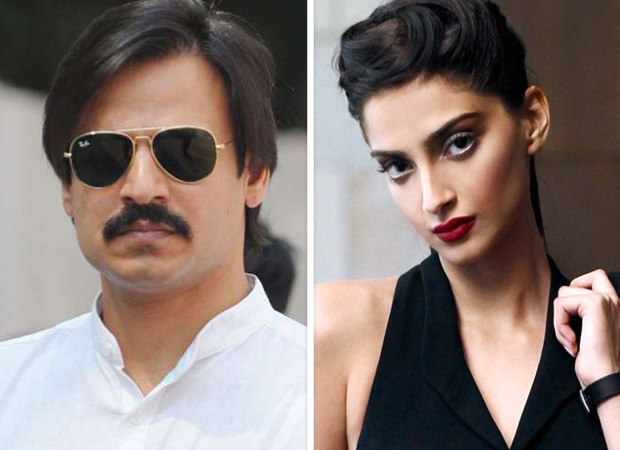 Vivek Oberoi’s film PM Narendra Modi has been caught in a battle with Election Commission for being a propaganda film because of which its release has been delayed. While the makers of the film including Vivek have expressed their disappointment over the action being taken, the actor recently found himself in the midst of a storm when he shared this meme on his official Twitter handle. The actor however deleted the meme that he had shared. But the meme has definitely gone viral on social media. Here's a look at the meme: 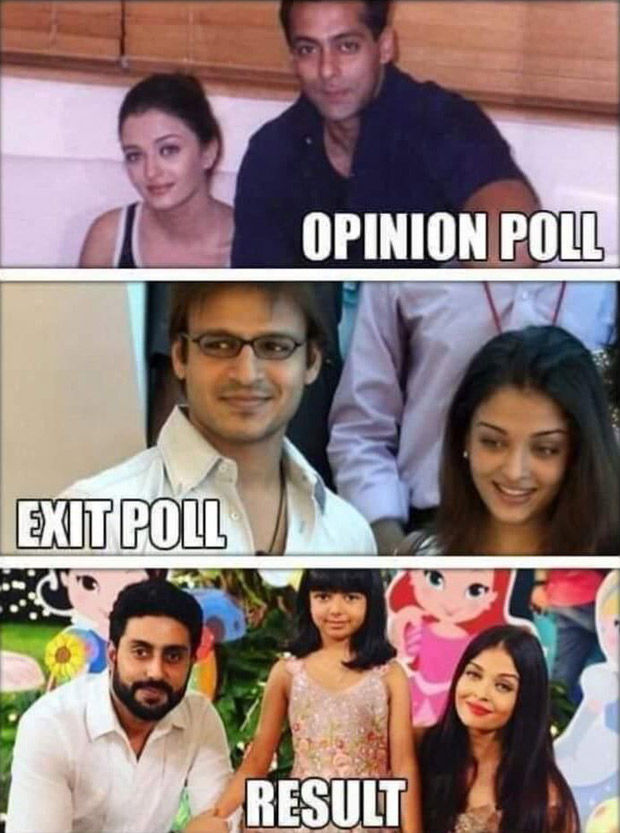 He had shared this meme on his official Twitter handle saying, 'Haha! creative! No politics here...just life'. Followed by this, Sonam Kapoor commented on it saying:

Vivek Oberoi stated in recent reports that while it is not derogatory to talk about past affairs; he also added that he apologized to Salman Khan. However, he asserted that he won’t apologize to Sonam Kapoor and further commented that she should stop overacting in films and overreacting on Twitter!