Fatima Sana Shaikh is all set to explore her comical side in her next project. Slipping into characters that were mentally as well as physically exhausting in Dangal and Thugs Of Hindostan, she will be seen next on the big screen in Bhoot Police opposite Saif Ali Khan where she is all set to unleash her humorous side. 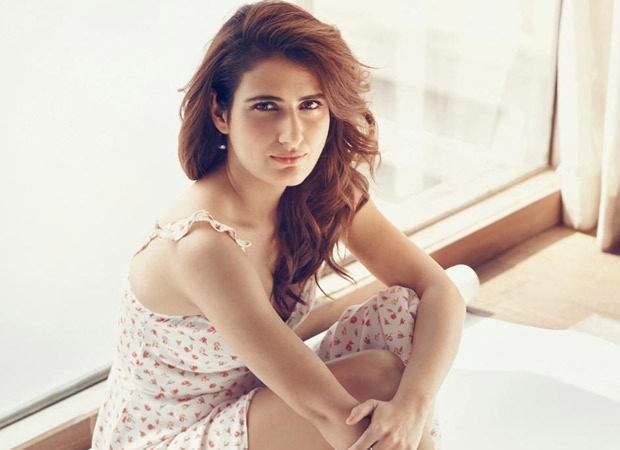 To get into the soul and heart of the character, Fatima Sana Shaikh has already started preparations for it. Sharing on the same, Fatima shared, "I've been involved in multiple reading sessions with our director Pavan Kirpalani and the writer Pooja. Bhoot Police as a horror-comedy genre is exciting to explore because the process is slightly different from my past preps (for drama and action)."

Debuting as a child artist in Chachi 420 - the ultimate laughter riot with the legend Kamal Haasan, Fatima draws inspirations from eminent actors from comic spheres. "I enjoy watching Akshay Kumar, Kamal Haasan, Johnny Lever, Paresh Rawal and Om Puri for their comic timing. It's a treat to watch them; they are that amazing! The role has come to me at the right time. I want to explore different characters and genres now.' she further adds.

Apart from horror-comedy Bhoot Police starring Saif Ali Khan and Ali Fazal, the actress will also be seen Anurag Basu's next and she is exhilarated for her first-ever collaboration with Anurag Basu, Abhishek Bachchan and Rajkummar Rao.

ALSO READ: “I just wanted to enjoy whatever was happening,” says Fatima Sana Shaikh as she recalls her journey from Chachi 420 to Dangal