Last Updated 16.10.2021 | 8:02 PM IST
feedback language
follow us on
Bollywood Hungama » News » Bollywood Features News » Farhan Akhtar gets TROLLED by Twitter users for posting about Pragya Thakur, albeit for being too LATE!

With the election season going on throughout the country, politicians are leaving no stones unturned to campaign in their constituency. Recently, when BJP party worker Pragya Thakur did the same it sort of backfired considering that she called Nathuram Godse a patriot, the man who killed Mahatma Gandhi. While she received her share of flak, Farhan Akhtar decided to condemn her by asking his followers to not vote for her in his tweet, albeit a bit too late! Farhan tweeted this post over the weekend whereas the elections in Bhopal were already held in the weekend before that! Not surprisingly, the multi-faceted star got massively trolled on social media. 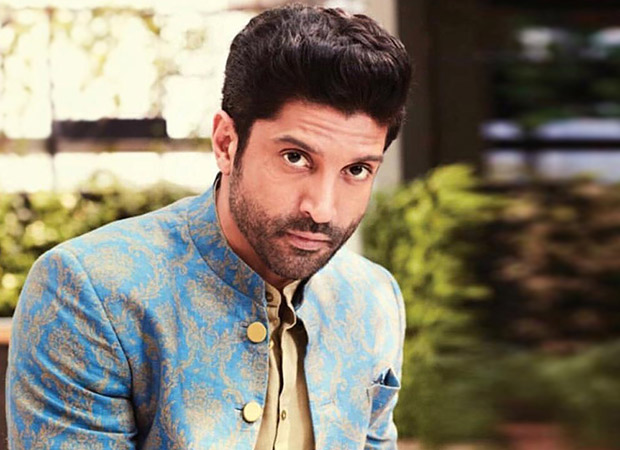 Farhan Akhtar faced flak for campaigning against voting Pragya Thakur over the weekend, since he was a week late for doing so. The elections were held in these constituencies on May 12, which was a week before the tweet. He had said, “Dear electorate of Bhopal, it’s time for you to save your city from another full-of-gas tragedy. #SayNoToPragya #SayNoToGodse #RememberTheMahatma #ChooseLoveNotHate.” Netizens also didn’t take kindly to the fact that he had commented on Bhopal gas tragedy, one of the worst gas accidents in the history of mankind that claimed lives of about 15,000 people. Here are a few tweets that followed the tweet made by Farhan:

Change your internet connection. Your tweets are taking 10 days to be published

These guys are so cut off from reality

What a gas bag! You better take something for your gas problem, it's making you foggy. https://t.co/nQ26RZ1HJO
Because #Bhopal has already voted for @SadhviPragya_MP on 12th.

Bhopal has already voted on May 12th.

You fool it was Rajiv Gandhi who allowed that to happen ! Stick to your flimsy film world

Also Read: TOOFAN: Farhan Akhtar continues to train hard for his next role of a boxer