A while back it was Saif Ali Khan who purchased a swanky new Jeep SRT for his son Taimur Ali Khan, though the toddler could hardly realise what it was. Well, off late there has been a spate of new acquisition by celebrities in the vehicle department. In fact, Jimmy Sheirgill acquired the Mercedes Benz G-Wagen followed by Jacqueline Fernandez gifting a Jeep Compass to her hair and makeup assistant, and Varun Sharma getting a BMW Series 6 GT and now Farhan Akhtar has got himself a Jeep Grand Cherokee SUV. 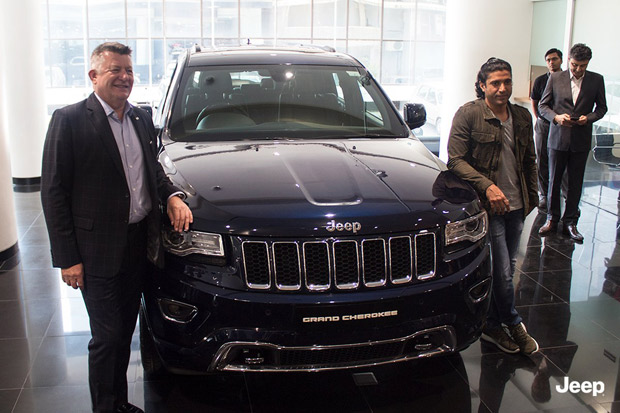 While the keys to the new car were handed over to Farhan by the India President and Managing Director, Kevin Flynn at a dealership in the city, the vehicle itself is  the company’s flagship offering. In fact the Jeep Grand Cherokee takes on the Mercedes-Benz GLS, Audi Q7 and the likes with a 3.0-litre turbo diesel engine that makes 240 bhp. Another variant of the car comes equipped with a 3.6-litre V6 Pentastar petrol engine that churns out 286 bhp however it is not clear as to which engine rests under Farhan Akhtar's Grand Cherokee. 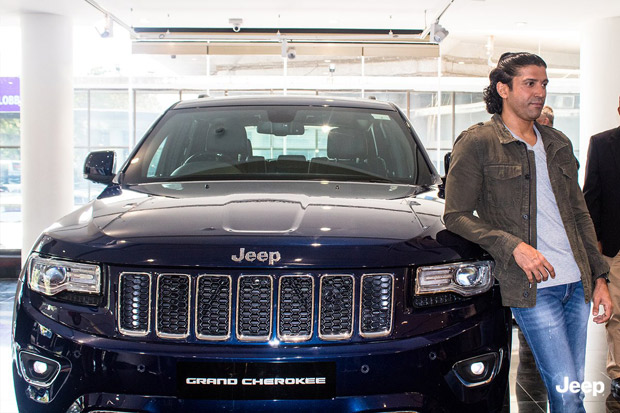 EXCLUSIVE: Sara Ali Khan opens up about when…