Farah Khan, the ace choreographer, turned filmmaker with Shah Rukh Khan starrer Main Hoon Naa. She directed the highly successful Om Shanti Om and even managed to get several celebrities to come together for the smashing title track. But, one person who was missing was Aamir Khan. It was supposed to be all the Khans in the song sequence but it did not pan out. The huge star cast included Shah Rukh Khan, Saif Ali Khan, Salman Khan, Sanjay Dutt, Dharmendra, Jeetendra, Mithun Chakraborty, Karisma Kapoor, Rekha, Preity Zinta, Kajol, Priyanka Chopra, Malaika Arora, Arbaaz Khan, Amrita Arora, Bobby Deol, among others. 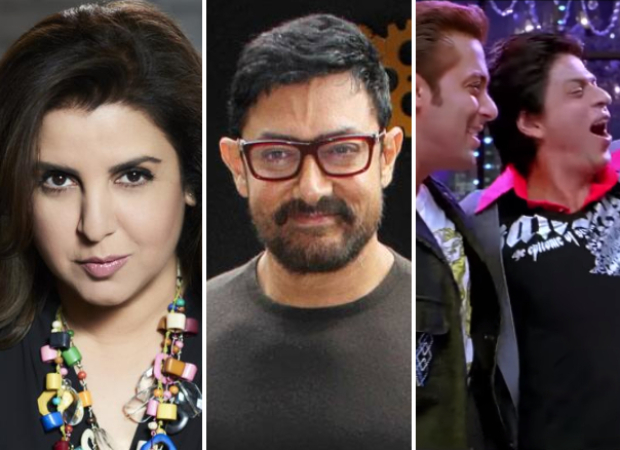 During a session at the International Film Festival of India (IFFI) at Goa, Farah Khan spoke about how she managed to get so many celebrities for 'Deewangi Deewangi' song. Speaking about Aamir, she said, “I wanted Aamir (Khan) in it. I wanted one shot to have the three Khans together. Aamir drove me crazy for ten days. He couldn't make it because he was editing Taare Zameen Par.” However, she did say that years later Aamir said that he did not want to do the song.

Farah Khan also said that she wanted Dilip Kumar to be a part of it and that Shah Rukh Khan was supposed to help her in getting the veteran star on board. But, that did not work out either.