Seven years ago, Karan Johar introduced three new faces in the industry – Alia Bhatt, Varun Dhawan and Sidharth Malhotra in the college romance drama, Student Of The Year. Since then, the three stars have done good work in the industry. But, we can say that Alia Bhatt has turned out of the one of the finest actors in the country. 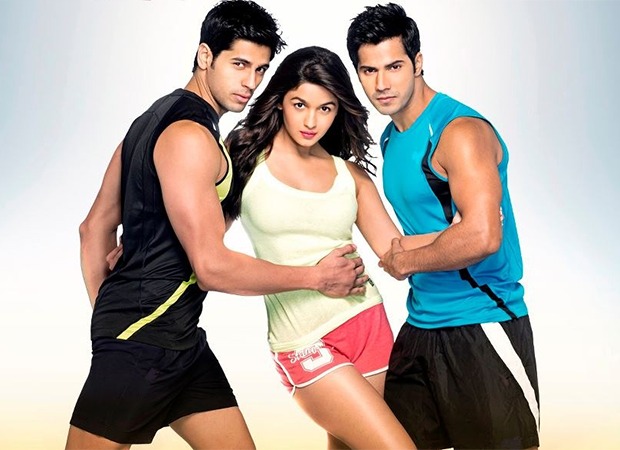 7 Years Of Student Of The Year: Alia Bhatt and Varun Dhawan reminisce about their debut film

With tremendous performances in her past few films, Alia Bhatt has carved a niche for herself. Today, she has completed seven years in the industry. The actress took to Twitter to reminisce about her debut film and wrote, #StudentOfTheYear was the best school, teachers & friends anyone can wish for. Thank you for a magical start #7YearsOfStudentOfTheYear @karanjohar @apoorvamehta18 @DharmaMovies @Varun_dvn @SidMalhotra #SOTY.”

Varun Dhawan also shared his look of Rohan Nanda on Instagram and simply captioned it with the film's name.

Since their debut, Varun and Alia have worked together in three films - Humpty Sharma Ki Dulhania, Badrinath Ki Dulhania and Kalank. Sidharth and Alia, who dated for few years, starred in Kapoor and Sons.

On the work front, Alia Bhatt has many projects lined up including Sanjay Leela Bhansali’s Gangubai Kathiawadi, Karan Johar’s Takht, Arunima Sinha biopic, Sadak 2, RRR and Brahmastra. All the films are slated for 2020 release. Varun Dhawan, on the other hand, has Arun Khetarpal biopic and Coolie No 1.