Katrina Kaif has always maintained herself with dignity and panache, whether it is at a media event or just a public appearance. When she was recently snapped at the Delhi airport, things got a little out of hand, when a fan misbehaved of sorts with the actress. In a bid to click a selfie with the Bollywood star, one of the fans went a little too far by getting a little too close. Obviously, the bodyguards came to her rescue but what grabbed attention was the calmness with which the actress dealt with this situation. 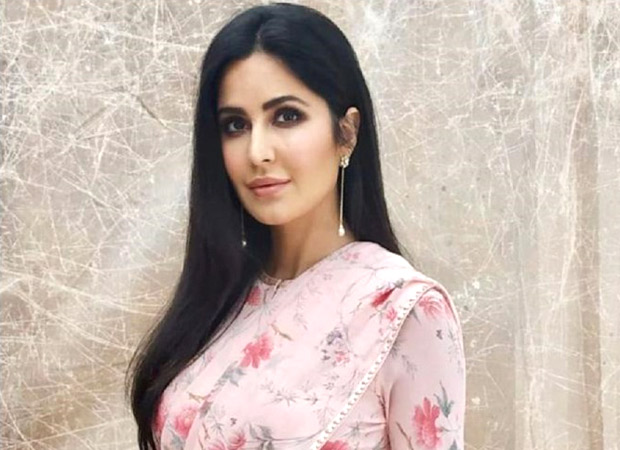 Well, on more than one occasion, many actresses have complained about over-enthusiastic fans whose behaviour often gets a little out of hand during public appearances. The situation wasn’t too different for Katrina Kaif at the airport and amidst the horde of fans who thronged around to get a photo with the star, was this fan too. When he came a little too close, the guards did push him back and the actress told him, ‘aaram se… wahan se karo.” [Slowly… do it (click a photo) from there].

Her gesture and her calmness seem to have won over the hearts of many who believe that the actress handled the situation with the utmost sensitivity. While she didn’t hurt the sentiments of the fans neither did she create a scene, she handled all of it like a pro! She won many praises with many applauding her attitude.

On the work front, Katrina Kaif is gearing up for the Akshay Kumar starrer Sooryavanshi. The film is directed by Rohit Shetty and Akshay essays the character of an ATS Chief. It is slated to release on March 27, 2020.

ALSO READ: Katrina Kaif attends the baby shower of her manager and shares this lovely post for the mother-to-be!