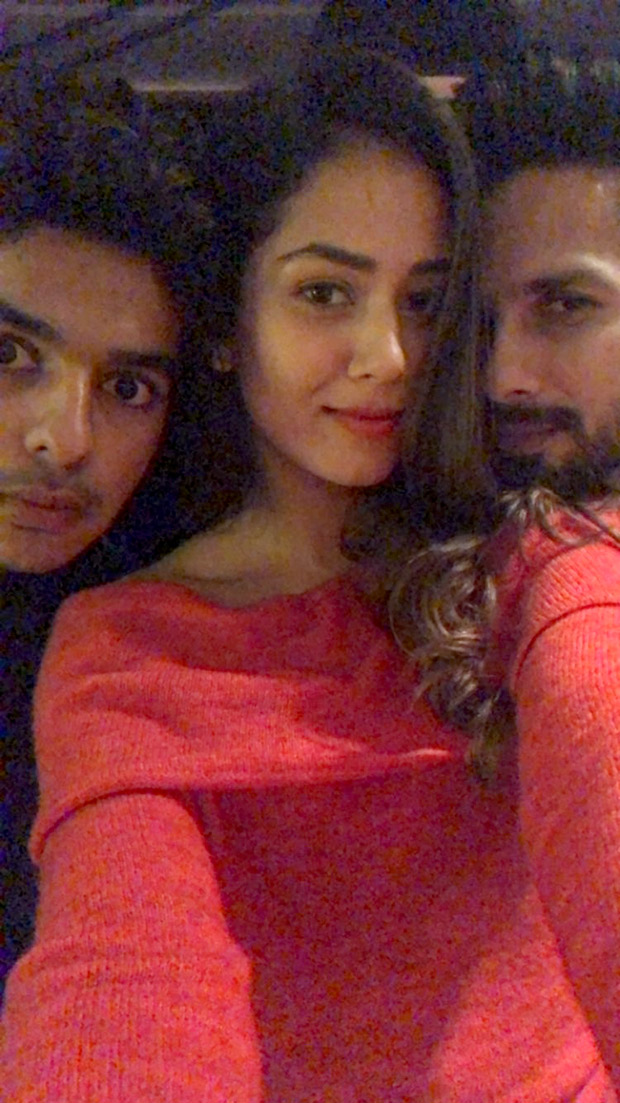 The holiday season is here and everyone in B-town is making sure to spend quality time with their families. Shahid Kapoor is back in the bay and so is his little brother Ishaan Khatter, who recently wrapped up the first schedule of Dhadak. 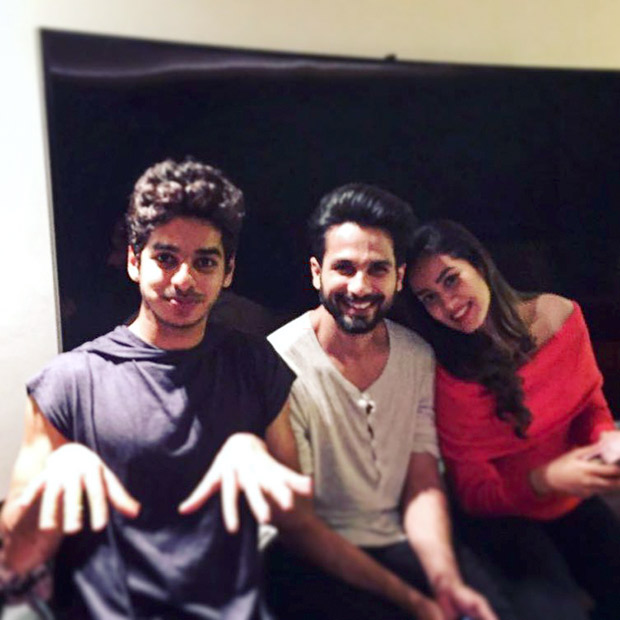 On Thursday, Shahid Kapoor and wife Mira Rajput had a nice evening with Ishaan Khatter and Neelima Azeem. The family had been to the special screening of Ishaan's debut film, Beyond the Clouds. The film was screened at Lightbox Theatre in Santacruz in Mumbai where the family made it a movie night. Besides the family, Ishaan's Dhadak co-star Janhvi Kapoor was also one of the attendees. 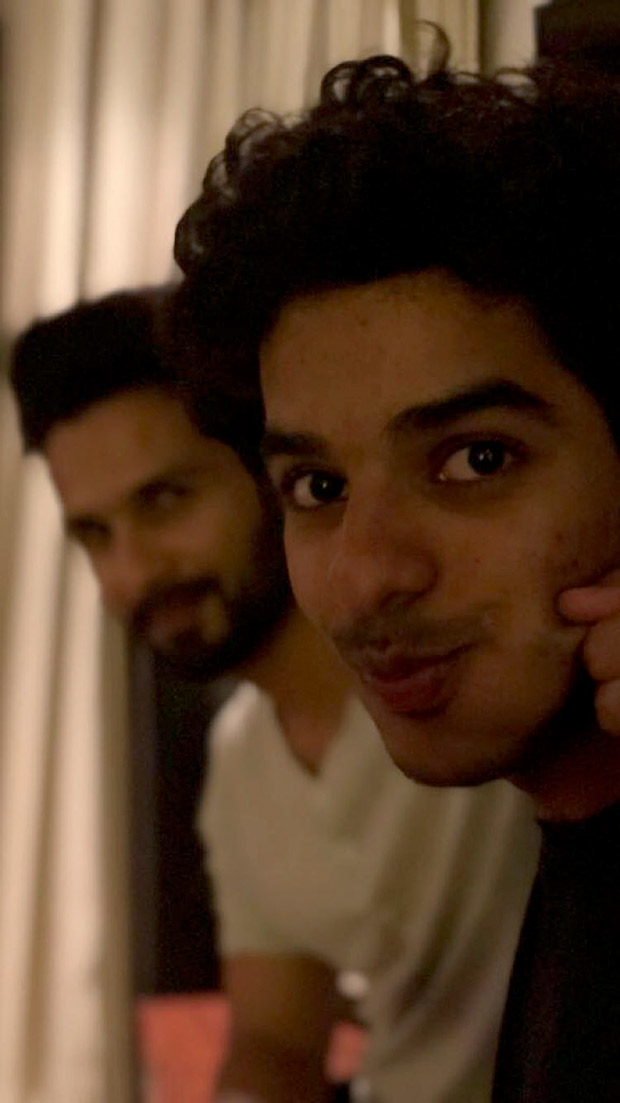 Post the screening, Ishaan Khatter and mom Neelima hung out at Shahid's residence which turned into an impromptu photo-session night. While Mira kept clicking pictures of the brothers, Shahid got behind the lens as Ishaan posed. Mira’s Instagram stories captured these moments. 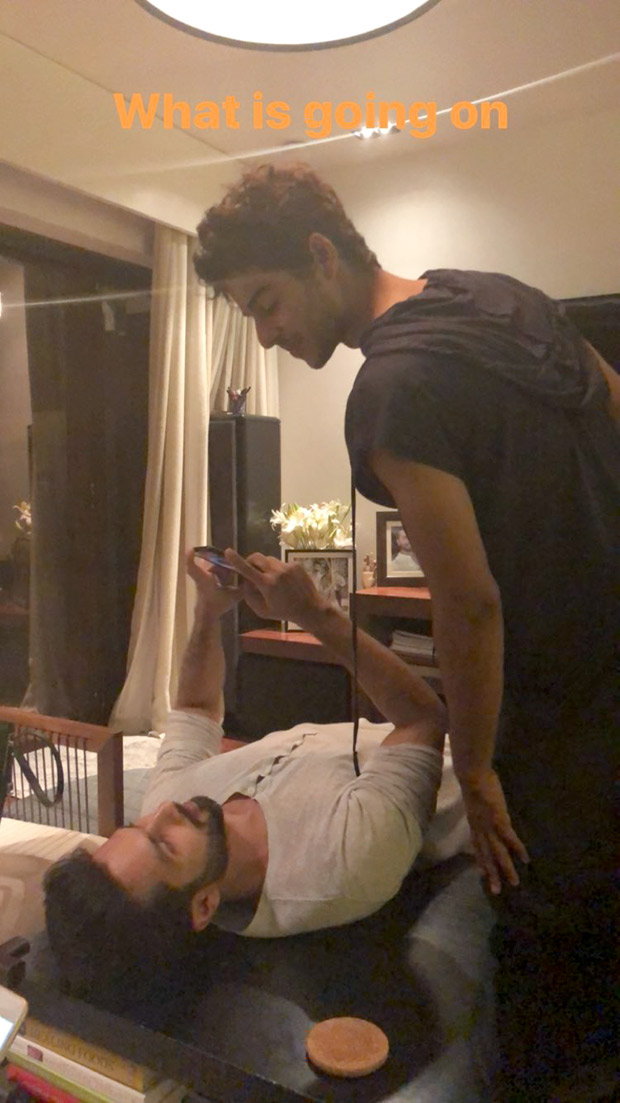 Like a proud sister-in-law, Mira Rajput even shared a picture with Shahid and Ishaan and captioned it, "Memories from a night beyond the clouds." She even shared a lovely picture her hubby Shahid and mom-in-law Neelima. 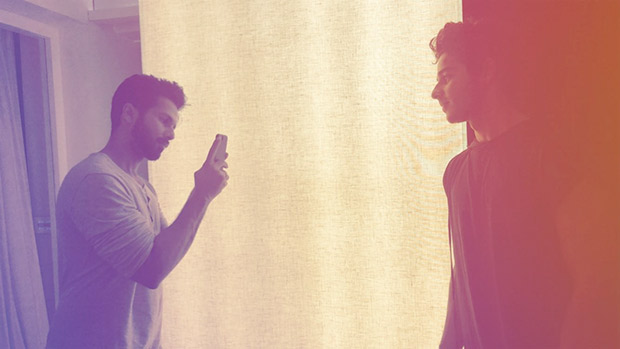 On the work front, Shahid Kapoor will be next seen in Sanjay Leela Bhansali’s Padmavati alongside Deepika Padukone and Ranveer Singh. The film’s release has been postponed and new date is yet to be announced. Besides this, he will soon start prep on Batti Gul Meter Chalu. Shahid Kapoor is also reuniting with Jab We Met director Imtiaz Ali on his next untitled film. Ishaan Khatter has two films- Majid Majidi’s Beyond the Clouds and Janhvi Kapoor starrer Dhadak. Directed by Shashank Khaitan, Dhadak is slated to release on June 6, 2018. 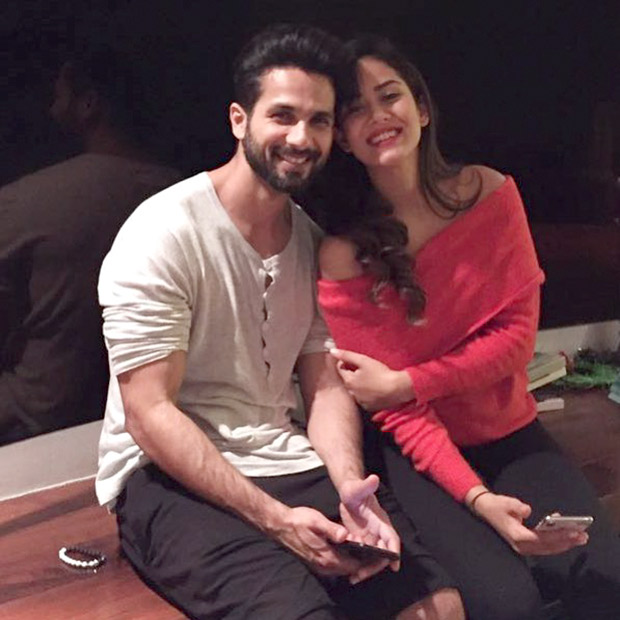 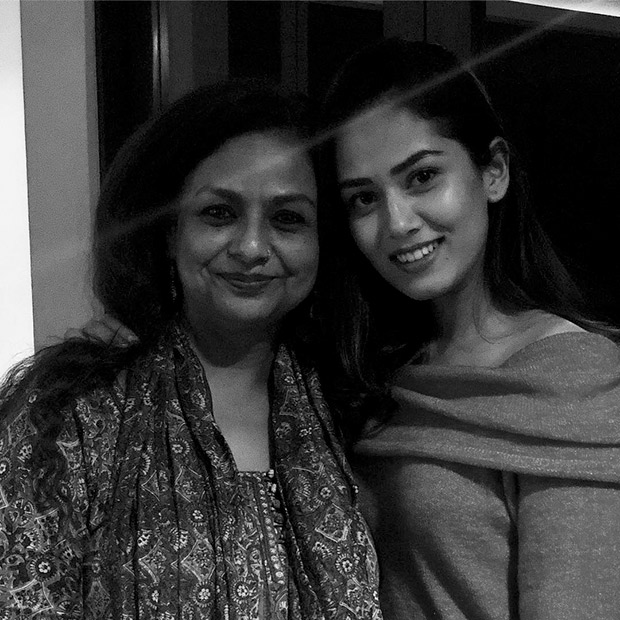