Sanjay Dutt flew to Kyrgyzstan (with wife Maanayata and children Shahran and Iqra) in Central Asia, to shoot for Girish Malik’s Torbaaz produced by Rahul Mittra and has been enjoying sampling the local life there with them. Now we have come to know that, while Maanayata is expected to leave for the warmer climes of Dubai by tomorrow, Dutt will fly down over the weekend after completing his shoot to join them there. The Dutts will celebrate Christmas and bring in the New Year in Dubai.

The action-thriller, set in Afghanistan, is a story about child suicide bombers and Sanju who plays the father to one of the suicide bombers, is on a rescue mission for them. The Torbaaz unit has been shooting in Bishkek (the capital of Kyrgyzstan) and now Tokmok, which is 60 km away from the capital and the temperature, is between -10 degrees Celsius. The team has been feasting on local Kyrgyz cuisine and sipping hot chai to keep out the freezing out. 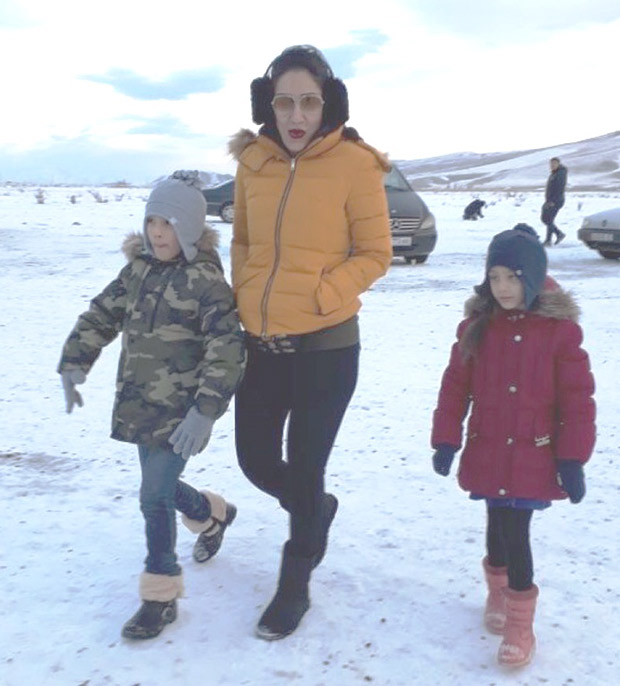 Producer Rahul Mittra, who is in Mumbai currently says, “Sanju’s pack-up should be around Christmas and for New Year’s he will mostly be in Dubai where Maanyata has asked me and my family to join in too. So most probably we will all be together again on New Year eve. I was in Kyrgyzstan earlier this week and all through my stay, every day in the evening Sanju and I would take Maanyata and the kids out in Bishkek. It was freezing outside but Shahran and Iqra wanted to go out with us and it was good fun. They are very well-brought up kids and not stuck up at all. When we were shooting a scene at the graveyard on top of a hill a few miles away from Bishkek, and it was really cold, it seeped through to our bones, so I had some tents put up which were heated and carpeted with dry fruits and hot tea. The kids would sit inside for some time and then again would want to go out and then come inside when they got cold. They bring so much energy and warmth to our sets even while we are shooting but best part is after we came back from hotel again after half an hour we would be out for dinner – every single day.”

Reminiscing about his trip to Kyrgyzstan with the Dutts, Mittra adds it was one of the best experiences he had. “The first day we went to a Chinese restaurant called China Town as we were all in the mood for some Oriental cuisine as Maanayata loves it, so I told my guys to book a table there at 9 pm. We landed at 9.30 pm and we were told that it’s closed so we were very disappointed. But next door there was a lovely Italian restaurant so we had that. Next day we again went to another Chinese restaurant called Mr Mao.”

Mittra says, “While Torbaaz has been a challenging film to shoot, I am glad that some of the stuff that we have shot there is outstanding. The locations are stunning and Girish is sorted in terms of design and he’s worked very hard on that. With Girish, me and Sanju with discussing this back and forth, Torbaaz is shaping up great. Each time he would shoot and not put back his jacket, I would ask him to as he would catch a cold. He would laugh and tell me, ‘Paaji, I am almost a Krygy now so I am okay!’ 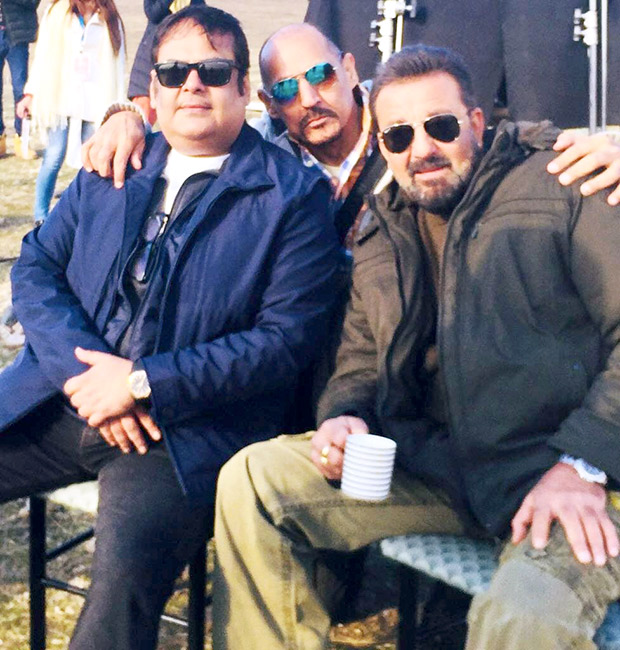 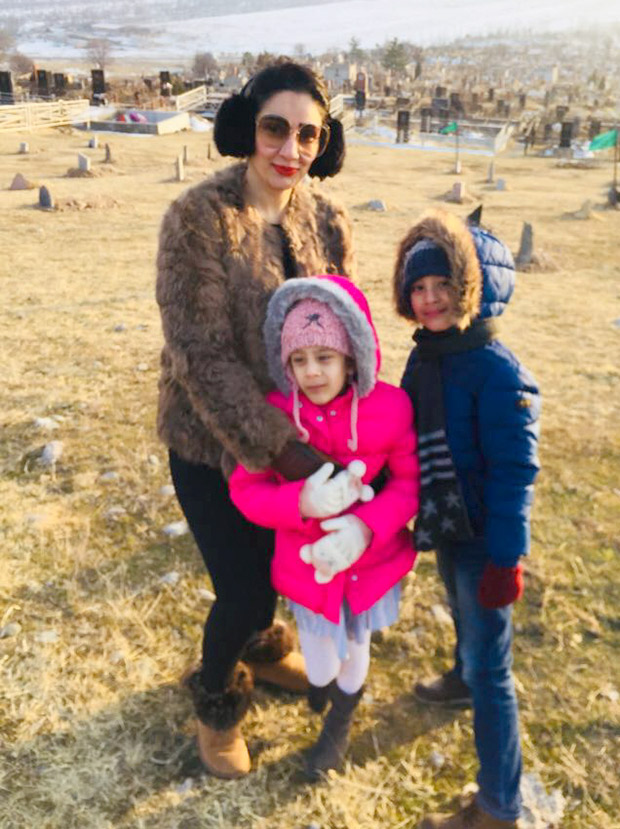