Yet another record, an unfortunate one at that, has come the way of Saheb Biwi aur Gangster 3. If the miserable collections on Friday [Rs 1.50 crore*] were not bad enough, there is something worse that the Tigmanshu Dhulia film has encountered. Reason being that it is now officially the lowest opener ever amongst franchises that went till the third part. This isn't all as it is amongst the only four films ever in the history of Bollywood where the third part has opened lesser than the second part. 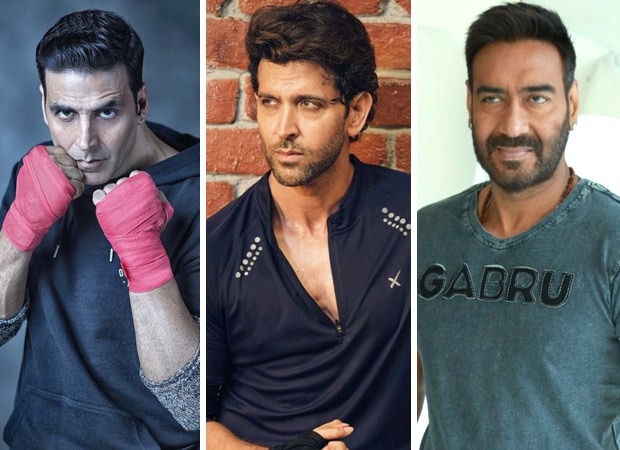 Let's first look at the record of the Sanjay Dutt, Jimmy Sheirgill, Mahie Gill and Chitrangda Singh starrer being the lowest opener ever amongst franchises:

Amongst the aforementioned films, 1920 London went on to at least recover its costs. This also means that there is a possibility of more films in the franchise. However, the poor show of Murder 3 and Sarkar 3 meant the end of the franchise for the Bhatts and Ram Gopal Varma respectively. As for Saheb Biwi aur Gangster 3 as well, it is quite certain that the franchise would now see curtains.

Now let's look at a record which is even further downer as it suggests how audiences have clearly given thumbs down to the franchise as a whole by showing lesser footfalls than the last in the series:

As is apparent, each of these third installments has collected lesser than the one before it, which pretty much tells the tale. Again, 1920 London was a delayed product and hence could be given a benefit of doubt. However, rest in the list were still announced and wrapped up in quick time with decent publicity going for them as well.

Of course there are many other films as well which went into the third part and emerged as bigger grossers than the first and the second part (the only exception was Kya Kool Hain Hum 3). These are

No wonder, Housefull 4 is already in the making, Krrish 4 has been announced, plans are being put together for Dhoom 4, Golmaal Again (part 4) has already been made and Golmaal 5 is certainty as well. As for Race 4, one waits to see if the makers indeed get it on floors after all the backlash for Race 3.

On the other hand the films where the fourth installment has been released haven't really worked. Both Raaz: Reboot (Raaz 4) and Hate Story IV couldn't entice audiences much. While Bhatts are silent on Raaz 5 for ages now, one waits to see if Hate Story 5 would indeed get on floors.

Meanwhile, all eyes are on Sajid Nadiadwala and Sajid Khan's Housefull 4 which would be the first major franchise to see the fourth installment being presented to the audiences on Diwali 2019.