Urmila Matondkar has been a part of the film industry for over three decades now and is one of the most accomplished actors of all times. She started her film career as a child artist in Masoom and Kalyug. She played the lead actor for the first time in Narsimha and was much appreciated. However, she did not have quite the impressive image in the media at that time. In an exclusive conversation with Bollywood Hungama, Urmila Matondkar spoke about how she was demoralised by the media and several industry members back then. 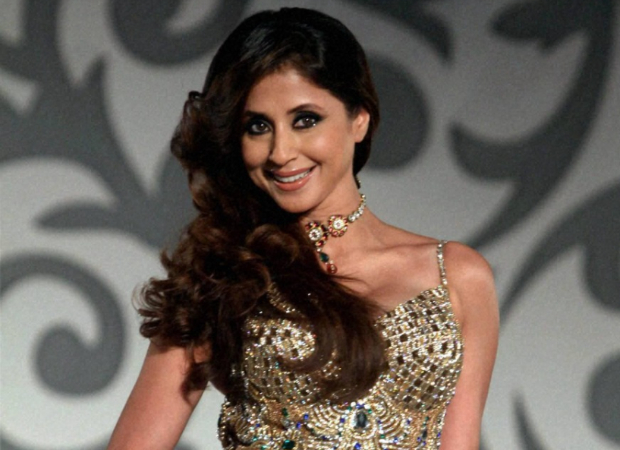 Talking about her image in the media before Rangeela, Matondkar said, "I was written off a lot before Rangeela. I started pretty well off with Narsimha. People really liked me and appreciated me in Narsimha. I was known to be a dancing talent and a pretty decent actor. But somewhere I think because I did not have a lot of support in the film industry and I came as a complete raw outsider. I did not know the inroads, I did not know how to keep the media happy which was a huge thing at that time. The media was like a 'They are my God' kind of position."

"So, there is a thing that you start in the industry on a normal surface but I was way beneath it. I was written off so much. A lot of rubbish was written about me. Nobody left out an opportunity to demoralise me irrespective of whether that person knew their job or not. There were several people from the media and the industry involved in that," she added.

"So when you start a film (like Rangeela) at a time when you are so demoralised, you have a huge responsibility of being the main lead and doing complete justice with such great talents and such great songs. It is a huge task if it wasn't for co-stars, especially Jackie, because the songs I did with him were difficult as an actor for me at that point. So that's why I am thankful to him," Urmila said.