Actor Sidharth Malhotra made his acting debut with the film Student of The Year in 2012. Ever since he has been seen in a range of films of varying genres. He was last seen in the war film Shershaah in which he embodied the role of Kargil war hero Captain Vikram Batra. The film opened to positive reviews from the audience and critics. In a recent interview with Bollywood Hungama, Sidharth said that he would like to see a James Bond kind of movie in India. 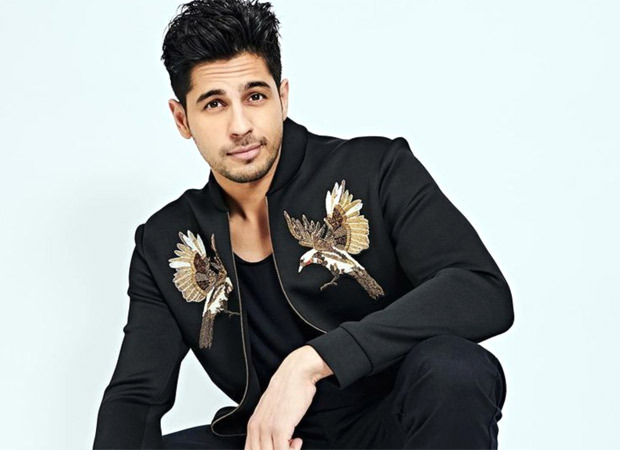 Sidharth was answering fan questions during the interview. One fan asked, "If you’re given the chance to do any action Hollywood movie then what would it be? And with whom would you like to work?".

Responding to the question, he said, "I want to make Indian action make films as good as the ones in Hollywood. I think that is the attempt. For us to have stories and thrills as good as the ones you see internationally. As far as a particular film is concerned, I recently saw the James Bond trailer and I feel that's something that is such a classic character that at least my generation grew up with. Whether it is Pierce Brosnan or now Daniel Craig. It will be really cool to have an Indian version of that. We are hoping that we can come up with a script level that will eventually build a character in India."

Sidharth Malhotra will next be seen in the film Mission Majnu opposite Rashmika Mandanna. He is also shooting for Indra Kumar’s Thank You.

ALSO READ: EXCLUSIVE: “I think Rashmika is going to be one person to look out for in Hindi next year when Mission Majnu releases,” Sidharth Malhotra