Last Updated 26.11.2022 | 2:36 PM IST
feedback language
follow us on
Bollywood Hungama » News » Bollywood Features News » EXCLUSIVE: “I think Rashmika is going to be one person to look out for in Hindi next year when Mission Majnu releases,” Sidharth Malhotra

Actor Sidharth Malhotra is currently basking in the glory with the super success of  Captain Vikram Batra's biopic SherShaah. Not just that, the ace actor also has various such projects lined up on his list. One of them being Shantanu Bagchi directed spy thriller Mission Majnu. The film also marks the debut of South ace actress Rashmika Mandanna. 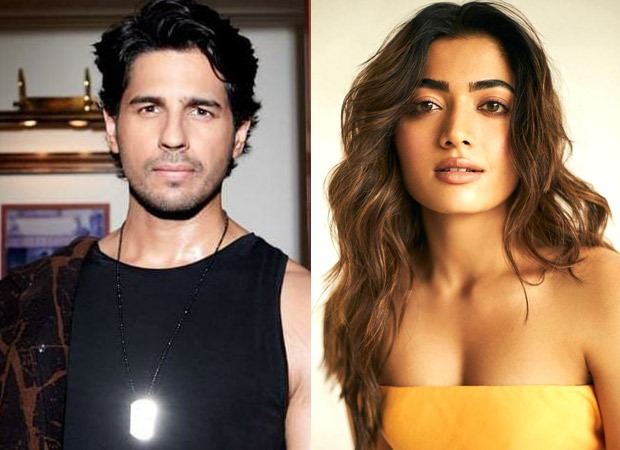 EXCLUSIVE: “I think Rashmika is going to be one person to look out for in Hindi next year when Mission Majnu releases,” Sidharth Malhotra

Rashmika during many of her interactions and interviews has repeatedly called Sidharth Malhotra 'Superstar'. Recently, in an exclusive interview with Bollywood Hungama, Sidharth Malhotra got candid and reacted to Rashmika's comment upon him.

Sidharth said, "Well, she's been too kind. We've had a wonderful working experience. I've seen her first film, I saw it many years ago (Kirik Party). I think it was meant to be for her, for our film to be her first Hindi film. She worked really hard to get the dialect in Urdu. She has very expressive eyes and a very expressive face and I had read about that before. Her fans keep writing about it and I could see it on the camera and we just finished shooting. So, I think Rashmika is going to be one person to look out for in Hindi next year whenever we release Mission Majnu."