In the film Happy New Year, Deepika Padukone played the role of a bar dancer/dance teacher. In the 2014 movie, she has a stunning entrance with the song ‘Lovely’, where she mesmerises the audience with her performance. 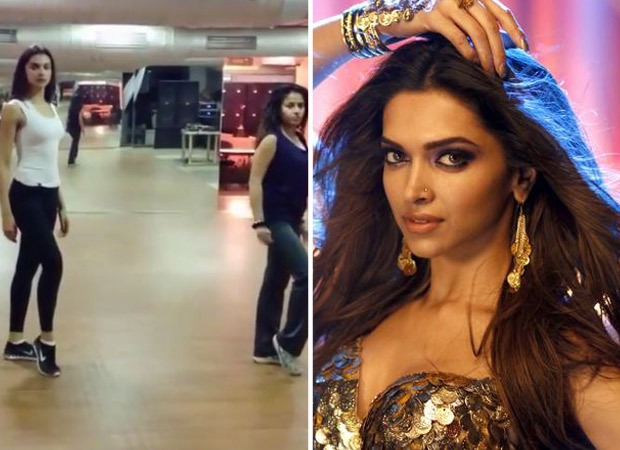 Now, we have come across an old video where Deepika is seen rehearsing for the song. In the video, she is seen dressed in a white sleeveless crop top and dancing with another dancer.

Meanwhile, on the work front, Deepika Padukone was last seen in the film Chhapaak that released earlier this year. She is now awaiting the release of the film '83 in which she plays the role of Kapil Dev's wife Romi Dev. She has also co-produced the film. The film stars Ranveer Singh, Pankaj Tripathi and Tahir Raj Bhasin in important roles. The film narrates the journey of the Indian cricket team at the 1983 world cup.