Last Updated 30.11.2022 | 9:25 AM IST
feedback language
follow us on
Bollywood Hungama » News » Bollywood Features News » EXCLUSIVE: “They used to make me pregnant every month”- Vidya Balan on fake news that made her laugh

Having proved her metal once again in Amazon Prime Video's Sherni, actress Vidya Balan proves that she is the reigning queen of female-led films. The actress played the role of a forest officer, Vidya Vincent, who leads a team of trackers and locals intending to seize an unsettled tigress while fighting with sexism both in the professional and personal space. The film has garnered a positive response from the audience as well as critics. 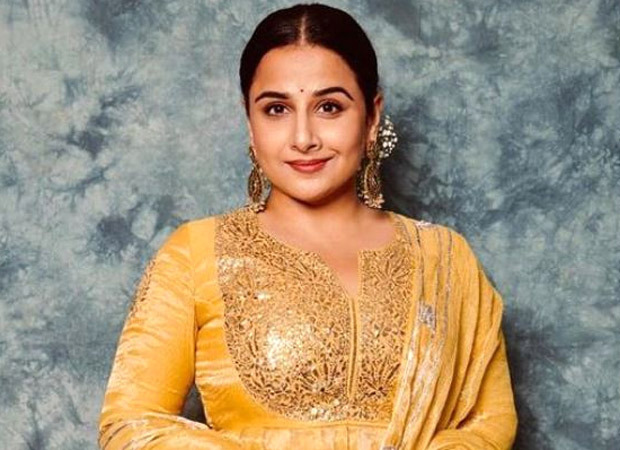 EXCLUSIVE: “They used to make me pregnant every month”- Vidya Balan on fake news that made her laugh

Post the release of the film, Vidya Balan did an exclusive interview with Bollywood Hungama. Very sportingly, Vidya agreed to a rapid-fire round during which she was asked about fake news about her that made her laugh out loud. “I think that has not happened for a while. But previously they used to make me pregnant every month. For the first four-five years of my marriage, every month there would be a story,” Vidya said responding to the question.

On the work front, Vidya Balan was recently seen in Sherni. She is yet to officially announce her next project. However, according to reports, the actress is planning on reuniting with the makers of Tumhari Sulu for her next. It is said to be a realistic slice of life film produced by Tanuj Garg and Atul Kasbekar under the banner of Ellipsis Entertainment.

ALSO READ: EXCLUSIVE: “I have never been approached for a Shah Rukh Khan film” – Vidya Balan