On Friday, Anushka Sharma took to Instagram to share a fun video with her husband and ace cricketer Virat Kohli. While Virat may be the master of the cricket field, Anushka showed that she can surely give him a little competition in some aspects. 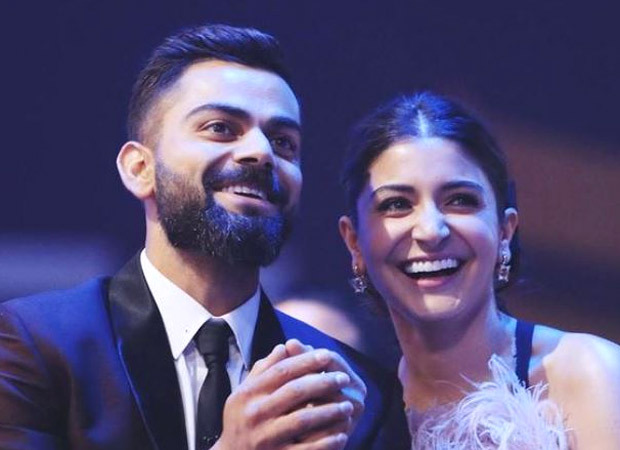 In the video shared by Anushka, the couple is seen showing off their bat balancing skills. Anushka is seen dressed in a white striped knotted blouse and a pair of blue coloured ripped baggy denim while Virat is sporting a white T-shirt that he has combined with a pair of grey joggers.

Anushka took up the challenge indoors, while Virat took it outdoors. Both are seen balancing the bat quite well on their fingers. The actress also urged her followers to take up the challenge.

Meanwhile, Virat and Anushka have been in England for over a month now with their daughter Vamika. They flew to Southampton in June for the final of the World Test Championship(WTC).

Meanwhile, on the work front, Anushka was last seen on the silver screen in the 2018 film Zero alongside Shah Rukh Khan and Katrina Kaif. She will soon start shooting for the biopic on cricketer Jhulan Goswami.

ALSO READ: Anushka Sharma’s Jhulan Goswami biopic is still being scripted; expected to go on floors in or after 2021-end