Sushmita Sen who made India proud by winning the Miss Universe pageant in 1994 went on to feature in some of the most entertaining films alongside A-list actors. She has worked with Salman Khan in Biwi No 1 and Maine Pyaar Kyun Kiya. Recently, in an exclusive conversation with Bollywood Hungama, Sushmita Sen revealed the story behind Maine Pyaar Kyun Kiya being made. 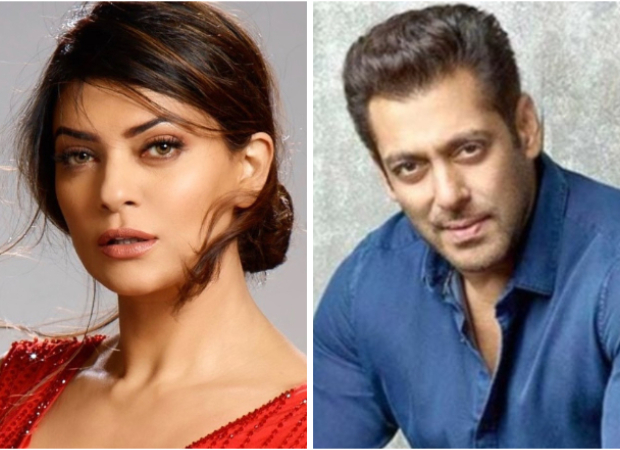 Salman Khan made his debut as a lead actor in the film Maine Pyar Kiya. The film was a super hit and Salman went on to become one of the biggest stars of Bollywood. Like many other young women back then, Sushmita Sen was also a huge fan of Salman and shared amazing chemistry with him on screen. Talking about how Maine Pyaar Kyun Kiya was made, the actress said, “I have to tell you, before Biwi No 1 I had never met Salman and I was a huge fan and I had spent all my pocket money to buy posters of Maine Pyar Kiya. When Biwi No 1 was offered, I finally met him in America and Salman walked in and it took me little time to fathom that there he was and I was going to act opposite him. I told him about this story and he told me that since you loved Maine Pyar Kiya, I am going to make Maine Pyaar Kyun Kiya with you and he did.”

Meanwhile, Sushmita Sen will soon be seen in the web series titled Aarya. Aarya is inspired by the Dutch series Penoza. Sushmita Sen plays the role of a family-oriented woman who reluctantly takes charge of her husband's illicit drug business after he is murdered.