Recently, at an event actor Akshay Kumar suggested that Bollywood needs to make multi-starrer films to attract an audience. It is worth mentioning that there was an era when Bollywood films used to have multiple stars. One of the actors who have been part of a bunch of multi-starrer films is Sharman Joshi. In a conversation with Bollywood Hungama, Joshi was asked that given the success of his solo film Ferrari Ki Sawaari, he felt the need of doing a multi-starrer movie. 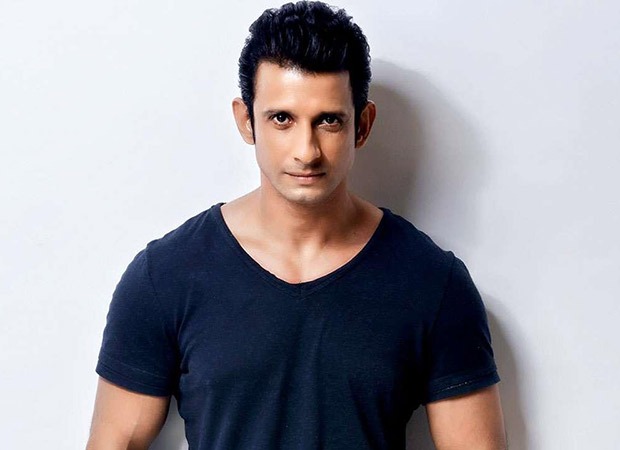 Explaining his take on the same, Joshi asserted, “So after the fair success of Ferrari Ki Sawaari, I got several solo film offers. But the script has always been the exciting part for me. And three firms that I consequently chose, from what I was getting my way, happen to be all solo, but I loved those scripts.” Later, he named those three projects, which were Gangs of Ghosts, Super Nani, and War Chod Na Yaar and added that all of them failed at the box office.

As the conversation progressed further, the Golmaal actor also spoke about how the failure of these films affected him. As he shared his mantra of dealing with failure, he added that years back, he had read an interview of the late filmmaker Yash Chopra, when the latter had discussed what he does when his films flop. Joshi asserted, “He said that he slept for hours together like for two or three days, he used to just keep sleeping and not step out of the room.”

He concluded by saying, “I also try to do that. I stay in my room, get over it and then step out.”

Also Read: EXCLUSIVE: Sharman Joshi reveals the impact 3 Idiots had on his life; says “People started knowing me by my name only after this film”