In her last conversation with Bollywood Hungama, Sana Khan opened up quite explosively about what all went wrong in her relationship with Melvin Louis. Their breakup was far from being a dignified one, and Sana breaking her silence on it did not go down well with Melvin. The choreographer also released an audio claiming Sana's allegations to be all false, only to delete it later! 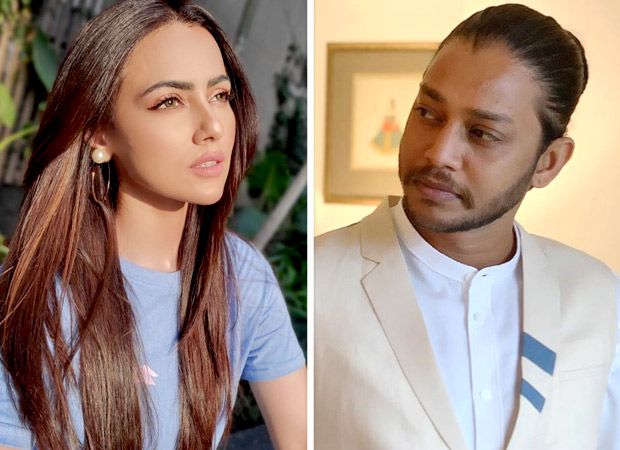 In our Instagram live session with Sana, we quizzed her about the same. "What happened to the truth? Why did you delete the audio," Sana sarcastically asked, letting out more about the time she caught Melvin red-handed, speaking to other women. She also divulged how she was asked to return all gifts she received from him through the year.

"It was 4th February, 2020. He had only written February (in his post), I guess he forgot the date because he was drunk and on drugs. I had gone to his place and we had a big fight. I had gotten hold of his phone, and I read his messages with all other women. He snatched his phone, sat on his knees and begged me to leave. He and his family have a few tanks full of crocodile tears, always running. You do figure out when a person is genuinely crying. So I went to the kitchen to take all my stuff. Before that, when we were in Krabi, he asked me to return everything he had given me in the past one year. I was like, 'what have you given me? 4 shoes? That too, not Gucci or Louis Vuitton shoes. I have given you way beyond. I have gifted you trips, for god's sake," she said.

Sana, who is a non-drinker, also had objections to Melvin drinking and claimed that he lied to her about his drinking habits.
Tags : Features, Melvin Louis, Sana Khan, Sana Khan Melvin Louis