Not all love stories end on a pleasant note. The one of Sana Khan and Melvin Louis didn’t, either. After all the lovey-dovey PDAs that they put up, the split was rather shocking. But what’s more shocking are the post break-up claims that Sana is making. 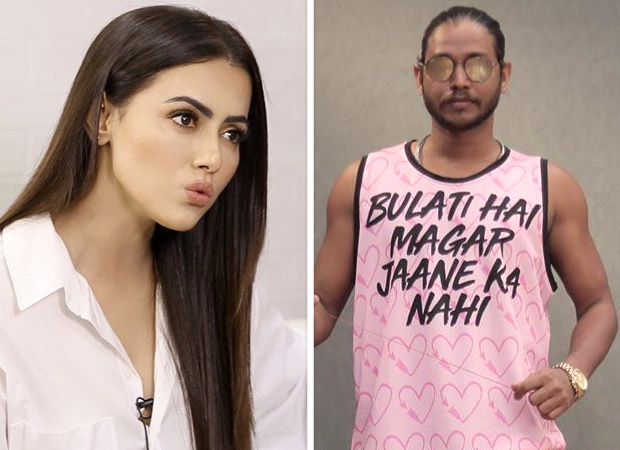 In an exclusive conversation with Bollywood Hungama, she revealed how she came to know of a woman impregnated by Melvin.

“One advocate texted me, and she said this is what happened, a girl was 18 years old and she got pregnant and this guy must have promised, god knows what he did, and that girl went under depression, and she went to her (the advocate) for counselling. So she knew that girl, and then later that girl got lost. So she is like, ‘the girl could not speak because she was a normal girl and he was a so called celebrity. But because this matter is out, I want to tell you’. There are so many girls who have texted me. There was a girl who doesn't want to reveal her identity but she told me how he drugged her to do stupid things with him. These are all 17-18 year old girls,” Sana said.

She also added how a 16-year-old girl got in touch with her to tell her how she was molested by Melvin at the age of 13 at his dance class!

Ironically enough, Melvin allegedly objected to Sana performing a specific dance move in a South film saying his mother was not going to accept her if she did the move. This left Sana really upset! “So sanskari he was playing, who was characterless, and the whole family is characterless, forget about him. He is teaching me how to have ethics! I was like, I have survived longer than you,” she added.

We wonder if Melvin is going to respond to these allegations anytime soon!