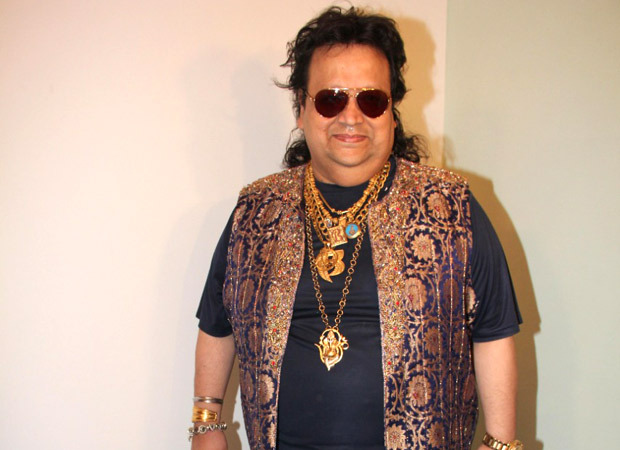 In an old exclusive interview with Bollywood Hungama at the Filmfare Middle East, Muscat 2019, the singer talked about his epic journey from Dilip Kumar to Varun Dhawan. “This year is a great time because of my accomplishing of 50 years in Bollywood. In 1969, I started my career by a Bengali film Daadu and then I had Shikari and Zakhmi and then Chalte Chalte, Aapki Khatir, Dharam Adhikari to Namak Halal, Sharabi and Disco Dancer to Gunday and Badrinath Ki Dulhaniya. My journey from Dilip Kumar to Varun Dhawan and Ranveer Singh,” he said.

Also Read: RIP Bappi Lahiri: Alisha Chinai comes out of self-imposed exile to talk of her long association with Bappi Lahiri; says, “He was an unstoppable meteor”