Salman Khan was the numero uno superstar of the decade gone by. He delivered the maximum blockbusters and made profits for everyone involved – producers, distributors and exhibitors. But the decade didn’t end on a rocking note for him. His last three films like Race 3 (2018), Bharat (2019) and Dabangg 3 (2019) each collected more than Rs. 100 crore but were underperformers. Dabangg 3, especially, had a lot going in its favour but ended up with business of just Rs. 146.11 crore. 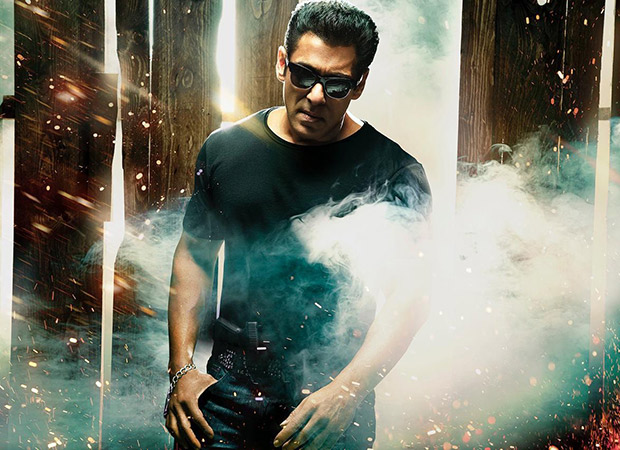 It seems now that Salman Khan doesn’t want to repeat the past mistakes that he committed in these films. His upcoming film, Radhe - Your Most Wanted Bhai, releasing on Eid this year, promises to be different in this regard. A source close to the film reveals, “To begin with, the film is not too long. Dabangg 3 was criticized for its length. The producers, in fact, had to cut some scenes on the second day. Even Bharat and Race 3 were quite long at 2.35 hours and 2.40 hours respectively. As a result, he and his team have kept the length of Radhe - Your Most Wanted Bhai at around 2 hours 10 minutes. The film is still being shot and post-production is pending. Hence, the exact duration can’t be ascertained right now. But it definitely won’t exceed the said run time.” 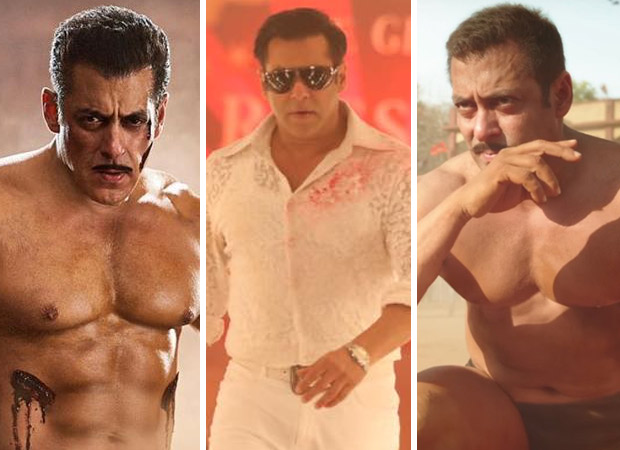 Dabangg 3 was also criticized for too many songs. The source, at this, says, “There are only three songs in Radhe - Your Most Wanted Bhai. A fourth song might be added but that’ll be a promotional track and won’t be a part of the narrative.”

And lastly, Salman Khan has ensured that the content is not just entertaining and massy but also has enough meat. The source explains, “Salman Khan is determined this time not to give substandard product to his fans. Radhe - Your Most Wanted Bhai is a remake of the Korean flick, The Outlaws, which was a great actioner. The makers have tweaked the story a bit but not compromised on the quality. This Eid, Salman will surprise and create frenzy among his fans. Watch out!”

Radhe - Your Most Wanted Bhai is directed by Prabhu Dheva and co-stars Disha Patani, Randeep Hooda and Jackie Shroff.