Asim Riaz, who ended up as the runner up of Bigg Boss 13, has gained huge popularity from the show. He is probably one of the most talked-about small screen names right now, and we can completely believe that he is receiving plenty of work too. 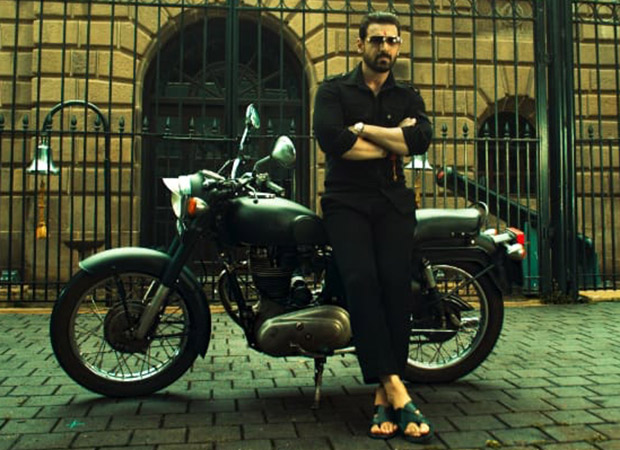 Asim has already appeared alongside Jacqueline Fernandez in the single titled 'Mere Angne Mein'. Moving on, we hear he has been approached to be a part of Salman Khan starrer Radhe: Your Most Wanted Bhai. Isn't it huge?

As reported by a leading portal, Salman Khan's character will be having three brothers in the film, and Asim has been offered to play one among them. We don't yet know if he has given a green signal to it, but this might prove to be his big break in Bollywood! Also, for those who missed it earlier, Asim was earlier seen playing a side character in Varun Dhawan's Main Tera Hero.

Let's see if he makes it to becoming a hero soon!