Prabhas will next be seen starring in Saaho opposite Shraddha Kapoor and he is beyond thrilled for this movie. It will be the first film to be dubbed in three languages and is packed with high energy action scenes and drama. The makers of the film have released a few behind-the-scenes videos to keep the energy going and it looks epic. This is the first time that Shraddha will be seen starring opposite the Baahubali star, Prabhas. 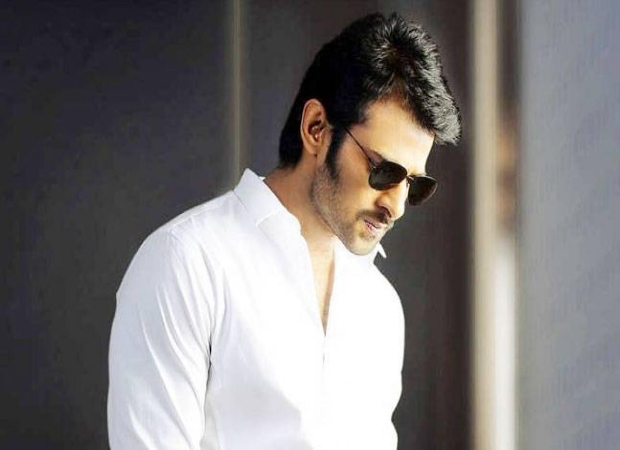 On the occasion of Baahubali: The Conclusion completing 2 years of its release, we at Bollywood Hungama, got in an exclusive chat with Prabhas. We asked him a few questions regarding his upcoming film, Saaho. He was more than happy to let us in on a few details on the upcoming action scenes in this action-drama film.

The action in Saaho looks intense, what sort of special preparation did you go through for the stunts?

That sounds super exciting. We can’t wait to see how amazing the film is going to be. Slated to release on August 15, this year, Saaho is directed by Sujeeth and also stars Neil Nitin Mukesh and Jackie Shroff in pivotal roles.

Also Read: Prabhas gets CANDID on completing two years of Baahubali: The Conclusion