Last Updated 27.10.2021 | 12:32 PM IST
feedback language
follow us on
Bollywood Hungama » News » Bollywood Features News » EXCLUSIVE: “Older actors like me have to get concerned with the legacy we carry,” says Saif Ali Khan

Actor Saif Ali Khan despite hailing from a film background has witnessed his fair share of struggle in Bollywood. In a career spanning nearly three decades, the actor has refined his film choices with every passing year and every release being further diverse than his previous one. 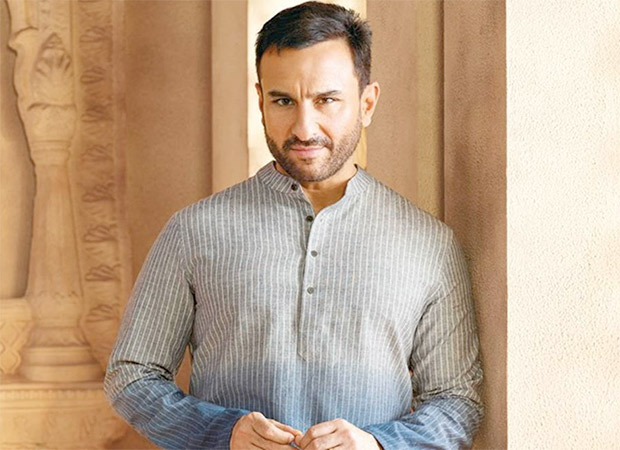 Well, the actor carved a niche and found his comfort zone and has been very selective about the script. These include projects as varied as Go Goa Gone, Kaalakaandi, Laal Kaptaan, and his recent hit Bhoot Police.

Recently, the actor got into an exclusive chat with Bollywood Hungama and spoke what are the parameters he keeps in mind while selecting a particular script.

Saif Ali Khan revealed, "I think now it's a stage in life where it has to be quality work and it has to be something which is well made. It should be also something which is fun to do and absorbing which people should enjoy watching it. Quality product is something I’m after it and the older actors like me have to get concerned with the legacy we carry and the idea of what mark we leave behind us rather than working just for the paycheque. The short answer to this will be a well-produced film with quality."