Kabir Khan and the whole team of 83 is looking forward to the release of their film which narrates the story of the iconic 1983 cricket world cup winning team. The film sees Ranveer Singh as former cricket team captain Kapil Dev. Deepika Padukone who is the co-producer also plays the role of Kapil Dev’s wife Romi Dev in the film. Ahead of the release of the film, in an exclusive conversation with Bollywood Hungama, Kabir Khan revealed how Deepika reacted after watching the film for the first time. 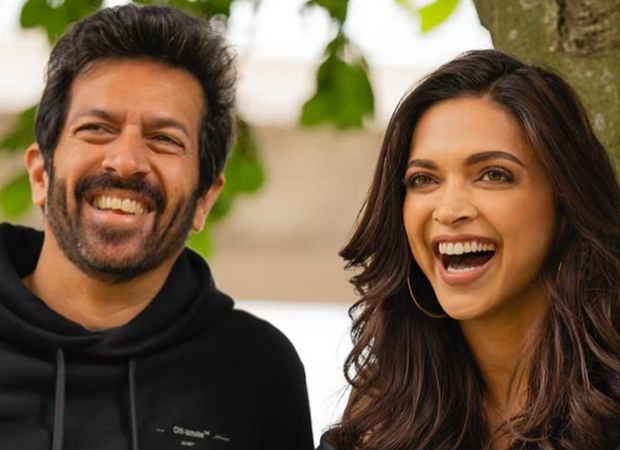 EXCLUSIVE: Kabir Khan reveals how Deepika Padukone reacted after watching 83- “She was choking up”

Talking about how Deepika was left speechless after watching 83, Kabir said, “I don't know whether Deepika would want me to say this but the first time she saw the film, she called me. I thought she had called me by mistake as she was not saying anything. There was silence as she was not able to speak. She was choking up. She said, ‘I'm so sorry. I'm so sorry. I'm just too overwhelmed and not being able to speak’. I said, ‘Deepika, you don't need to say anything more. What you said in this one line and the way you said it, I know exactly the way you felt about the film’. So yes she's a proud producer. She's really happy.”

“Deepika is really happy to be associated with this film because it is also a sports film. We all know she's the daughter of the legendary Prakash Padukone, a world champion who we all grew up idolizing. She has been really happy being a part of the process. We've been really happy to have her on board as a producer because she really brings in great energy. She brings in a lot of creative inputs and she brings in a certain balance in the whole team. It's one of those inexplicable energies in the team,” he added.

83 will be released in theatres across the world on December 24.

ALSO READ: EXCLUSIVE: Kabir Khan is in talks with Ranveer Singh for another film after 83