Janhvi Kapoor recently received a lot of appreciation from audiences and industry insiders for her film Mili, which is a remake of the Malayalam film Helen. Considering that it is a survival drama, it wasn’t easy for the actress to shoot for the film. In a conversation with Bollywood Hungama, the actress had discussed about the varied challenges she had to face including shooting at insane freezing temperatures for the film. Adding a fun twist to the conversation was the Rapid Fire round where the actress confessed about the grossest thing she has ever touched. 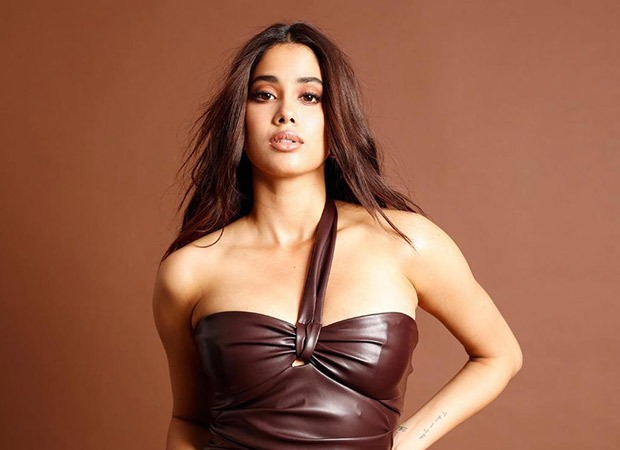 EXCLUSIVE: Janhvi Kapoor reveals THIS is grossest thing that she has ever touched with bare hands

In an exclusive conversation with Bollywood Hungama, the actress had earlier discussed about how the rat remained to be the star of the film and how it was treated so well by the film’s team. Meanwhile, during this exclusive Rapid Fire round, she was quizzed about the grossest thing she has ever touched and it was on the sets of this film and pat came her response, “Rat!” She continued adding, “The thing is, there was one sequence where the rat was in the bag, and I had to do something and I had to take that rat out.”

Coming to her recent release Mili, the film marks her first collaboration with producer-father Boney Kapoor. The film features her in the role of a part-time employee of a food chain franchise, who gets trapped in a cold freezer and has to survive alone. On the other hand, her loved ones are finding every possible way to find her including seeking the help of police to find her after she mysteriously disappeared.

Also Read: Janhvi Kapoor reveals she was unsure about Mili; says, ‘wanted to do something conventional’