Kritika Kamra is an Indian film and television actress who is coming off her recent Amazon series Hush Hush. The series, which features some of the biggest 90s stars like Juhi Chawla and Ayesha Jhulka along with Soha Ali Khan as well as popular TV celebs like Kritika Kamra and Karishma Tanna, is regarded as a ‘whodunnit’. 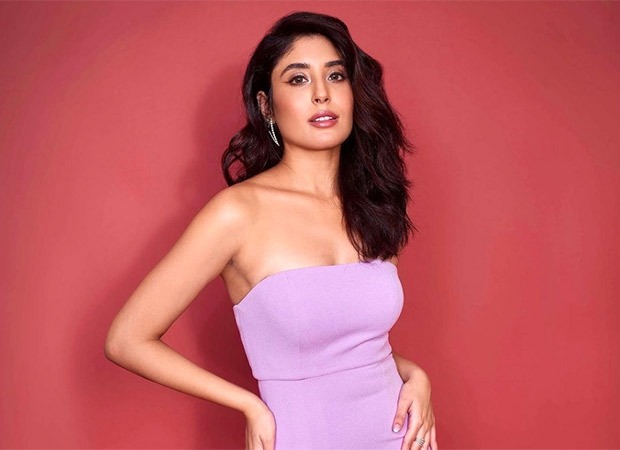 During an exclusive conversation with Bollywood Hungama, Kritika shared the shares one thing she wants to steal from global icon Priyanka Chopra. “Her confidence. I think her confidence for world domination.”

Speaking of her professional front, the 34-year-old actress was last seen in Hush Hush, an Amazon series which debuted on September 22, 2022. Hush Hush is a story that revolves around five rich women who get involved in a heinous crime at a party one night

As for an official announcement, the makers are yet to confirm about the arrival of the second season of the series. The first season is currently streaming on Amazon Prime.

Also Read: Kritika Kamra to get a spin-off in the sequel of Amazon Prime series Hush Hush?