Last Updated 27.11.2022 | 11:47 AM IST
feedback language
follow us on
Bollywood Hungama » News » Bollywood News » Kritika Kamra to get a spin-off in the sequel of Amazon Prime series Hush Hush?

The recently released mystery thriller, Amazon Prime series Hush Hush has been creating a lot of chatter. The series, which features some of the biggest 90s stars like Juhi Chawla and Ayesha Jhulka along with Soha Ali Khan as well as popular TV celebs like Kritika Kamra and Karishma Tanna, is regarded as a Whodunit. The suspense in the series is expected to leave the audience on the edge of their seats. Ending the season on a cliffhanger, Hush Hush leaves a lot of questions unanswered, hinting at the second season's arrival soon, especially with a focus on Kritika Kamra's character as Dolly. 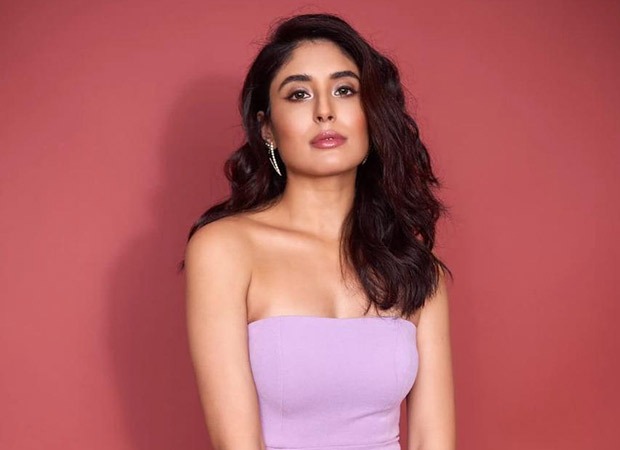 Kritika Kamra to get a spin-off in the sequel of Amazon Prime series Hush Hush?

For the uninitiated, Hush Hush is a story that revolves around five rich women who get involved in a heinous crime at a party one night. After the nail-biting climax at the season finale, the story would now take a turn with Dolly and her family's internal struggle that reflects on the entire group. Hence, as the show proceeds with its next season, it is speculated to have Kritika Kamra leading the show with new twists and turns in Dolly's life. A source close to the actress said, “From drama to politics, the second season will leave no barriers to hold the audience's interest, exploring new facets of Kritika Kamra's diverse versatility. Having impressed the audience with a range of characters through Tandav and other shows, Hush Hush amongst others, audiences have solid expectations from the talented and versatile actress for her upcoming projects.”

As for an official announcement, the makers are yet to confirm about the arrival of the second season of Hush Hush. The first season of the show is currently streaming on Amazon Prime.