Actress Gul Panag has always been a 'badass' woman. She has given her fans all major life goals. The actress marked her debut in 2003, and ever since then, there is no going back for her. She was recently seen in SonyLiv’s web show, Good Bad Girl. Interestingly, she played the character of a no-nonsense lawyer in the web show. Well, it seems she didn’t have to prepare much for it as she herself carries the same attitude. And, we caught that glimpse of the actress in her old interview with Bollywood Hungama. 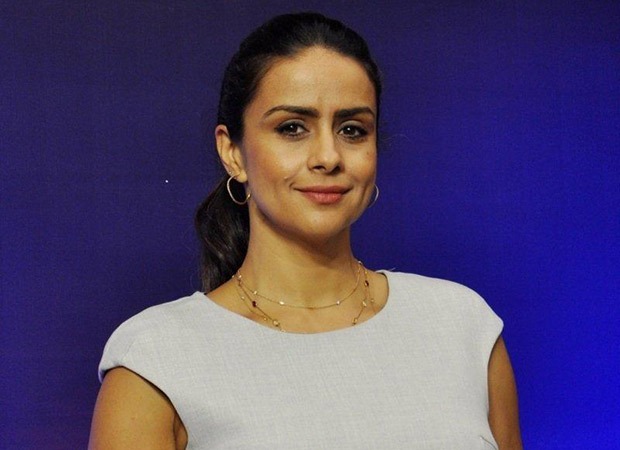 EXCLUSIVE: When Gul Panag recalled getting the weirdest marketing calls

In an interview with us, Gul had answered a bunch of questions regarding her “Lasts”. During the conversation, we asked her to reveal the last telemarketing call she received. In her quick response, she had said, “this morning from Royal Sundaram.”

She further explained, “they're insisting that I should renew a health insurance with them and I'm telling them I don't want to, then they keep calling me to ask why I'm not ensuring myself with them again.”

Apart from the above-mentioned web series, Panag recently made headlines for completing her law degree prior to the release of her web show. While speaking to IANS, “First, I had just finished my law degree a month prior to when the show was offered to me. For somebody, who had spent 3 years studying LLB, I was very intrigued by the idea of the show and that I was getting to play a lawyer.”