Farah Khan completed 30 years as a choreographer on May 22 this year. 30 years ago, that’s the day her first film Jo Jeeta Wohi Sikandar had been released. Her choreography was loved in the Aamir Khan-starrer and in no time, she became a known name in the industry. Subsequently, she was inundated with offers. In such a situation, she had no choice but to decline a few films. 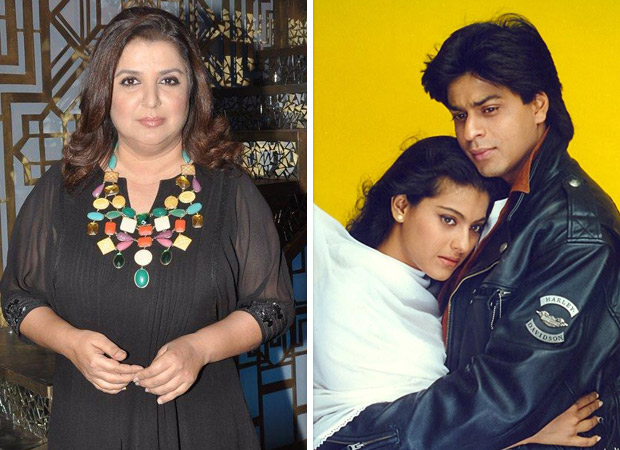 Bollywood Hungama exclusively spoke to Farah Khan on her 30th anniversary. When asked which is a song or a film that she regretted turning down. To which she said, “I regret turning down the songs of Dilwale Dulhania Le Jayenge (1995). I only choreographed the song ‘Ruk Ja O Dil Deewane’ when they came back from Switzerland. While they were there, Saroj Khan ji had to refuse the film for some reason. Shah Rukh and Adi (director Aditya Chopra) told me to immediately fly to Switzerland. They were going to arrange for the tickets.”

Farah Khan however had to refuse, “I couldn’t go as my dates were with Nana Patekar for the song ‘Ek Macchar Aadmi Ko Hijda Bana Deta Hai’. So, it was wrong to ditch the makers of Yeshwant (1997) at the last minute.”

Farah Khan then stated, “Even today, Shah Rukh and Adi both remind me of how I said no to Dilwale Dulhania Le Jayenge! I console myself by saying, ‘Chalo, mere ethics toh the tabhi’.”

Is there any song Farah Khan wished she had choreographed? Farah replied, “In recent times, I wish I had choreographed 'O Antava' from Pushpa (2021). Though it’s fabulously done by Ganesh Acharya, after a long time, I saw a good Bollywood type item song. It's very weird choreography and yet, it's superb.”

Also Read: Farah Khan completes 30 years in Bollywood; reveals why Anil Kapoor and she call ‘Papaji’ to each other; and why Sushant Singh Rajput’s Dil Bechara title song was shot in one take