It has been one year since the release of Amazon Prime Videos’ original crime-thriller series, Paatal Lok. The one of its kind series produced by Anushka Sharma’s Clean Slate Filmz not only provided us with an engaging story reflecting on the times we live in but also gave a platform for incredible performances. Abhishek Banerjee who essayed the role of the gruesome serial killer - Hathoda Tyagi earned immense praise for his performance. With almost no dialogues in the series, he won over the audience with his expressions. As the series completes a year today, Abhishek Banerjee spoke to Bollywood Hungama about the character and how his career has been shaped in the past year. 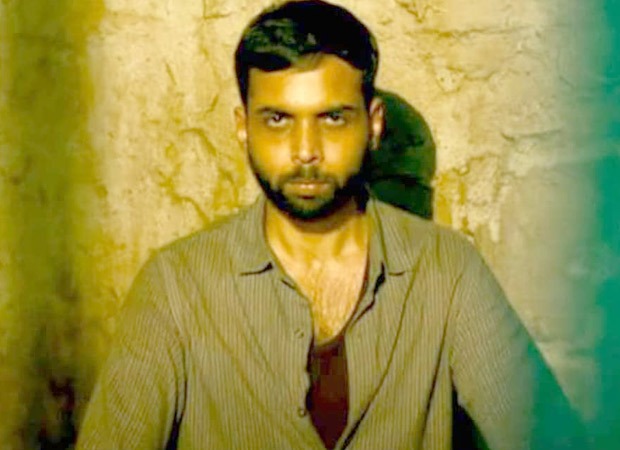 Talking about how much Hathoda Tyagi changed his career path as an actor, Banerjee says, "It completely put me in a different light. Earlier I was considered only a comic actor, at least that is what I would like to believe. That's the kind of offer I was getting. I would always think deep inside that why aren’t they offering something different. I was a little fearsome of the fact that I might just get typecasted but thankfully Paatal Lok changed everything. I got a call from a lot of filmmakers and well-wishers in the industry. who acknowledge my talent, who liked my work in the show. Since then I have been getting very interesting offers and I am playing a wide variety of characters in my upcoming projects."

While essaying the role of Hathoda Tyagi, Banerjee was aware of how special the character was and it would earn him appreciation and acknowledgment from the fraternity. However, what he did not anticipate was the love from the audience for the character and his portrayal of the character. Talking about playing the character, he said, "I never expected the audience to give it so much love because I was the villain and the bad guy and also so dark. Somebody who brutally kills his victims; so I was not sure about the popularity of it. It was a sweet surprise when random people started calling me Hathoda on street or they would refer to me by that name while talking to me on social media and the kind of memes I saw. I think somewhere they saw the human side of Tyagi too, which I wanted. I was trying to extract the human side of the dark villain, and thankfully I was successful. It was very difficult because you want to get into the headspace of a guy who is oppressed, whose family is oppressed, and to make terms that we are living in a society that is still filled with hate and people actually discriminate even today in the name of caste and religion. So to accept this abut my society was very difficult."

Abhishek Banerjee has a lot of interesting characters in his kitty. When asked what the audience can expect from him, he said, “I am actually getting quite a different variety of characters post Paatal Lok. I think if Paatal Lok had not been released I would have not got Ajeeb Daastaans. I don’t think I would have got a Rashmi Rocket for instance or I don’t think Ashwini Iyer Tiwary would cast me in her anthology. All this happened because of Paatal Lok and all these characters I am talking about are not comic. They are characters who have a voice and also something which I have never done before. In fact, sometimes I get surprised by the kind of roles I get offered these days; I am like ‘oh they can actually think me in this space also’. I am glad and I am only hoping that filmmakers keep experimenting with me because I am more than available and ready to work on different characters that's what I am here to do.”